Birding the Black Hills ... Birds of the Ponderosa

We spent a week in the Black Hills and I enjoyed birds of the central west.  The Black Hills are dominated by Ponderosa Pine; somewhere in some visitor center was the quote that, "The person who knows the Ponderosa forest knows the west," or something like that.  It seemed pretty true though.  I've often thought of a lot of East-West species pairs as simply being separated by distance, but some of it has more to do with the available habitat.  Duh, I guess.

By the time we got out there, the birds were mostly done with singing territorially and were more focused on feeding nestlings and fledglings.  This Western Tanager was an exception, singing vigorously. 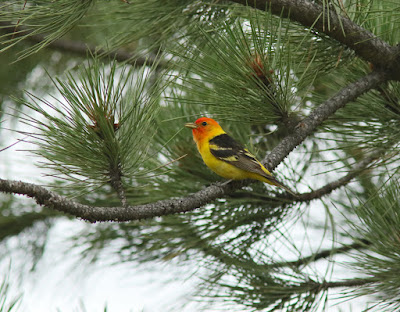 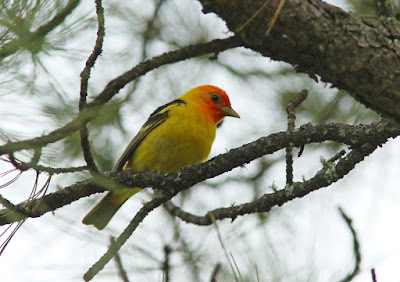 There certainly aren't many tanagers in eastern conifers.

You don't see that many bluebirds in our pines either (though I think I remember a few Easterns in southern pine stands).  Mountain Bluebird was common in the Black Hills; we saw multiple birds every day. 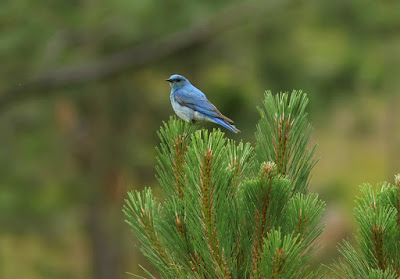 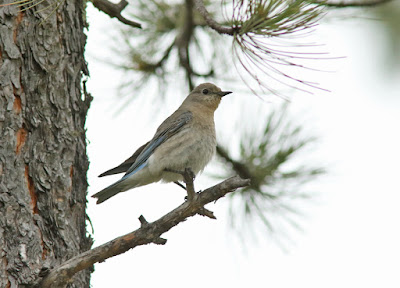 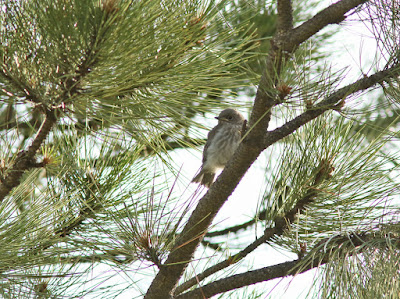 About half the bluebirds I saw had fledglings, I found a couple pairs visiting nests in broken off snags (as well as others using more traditional boxes)

Summer Juncos are always a fun novelty to an easterner.  The Black Hills pinelands have the White-winged subspecies. 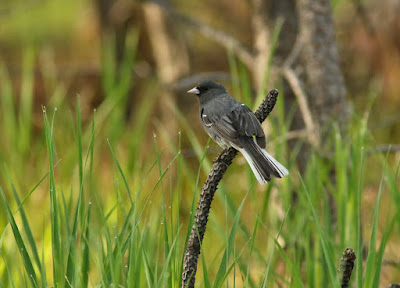 The white wing bars were not very prominent; I've seen the occasional bird at Warren Dunes with at least as much white in the fall.  The larger number of white outer tail feathers stood out though. 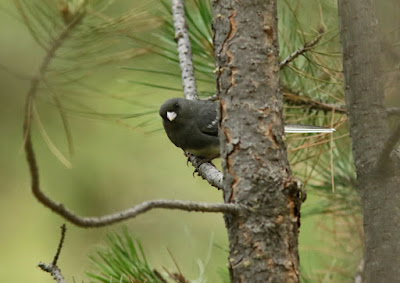 The juncos had a lot of fledglings about as well. 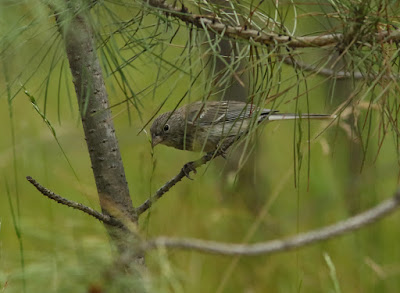 Audubon's warbler liked the treetops and didn't come down very often.  Never having been in a place with breeding Myrtles I don't know if that's their preference as well during the summer. 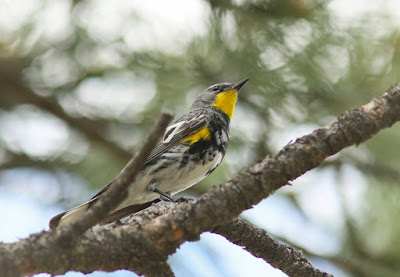 More evidence we weren't in Michigan any more... 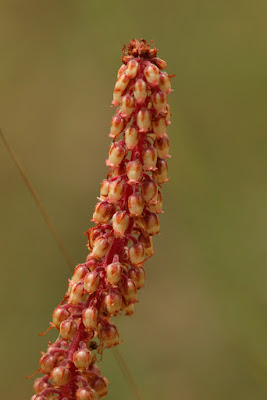