Between being down a few people at work meaning lots of shifts and a lot of family obligations I haven't been out very much at all this month.  This weekend we traveled to southern Indiana for Ginger's family reunion.  I had hopes of Blue Grosbeak or Chat pics since they're listed as common at a nearby wildlife refuge.  However as it turned out the refuge was only open 2 days a week.  I did come across a few Summer Tanagers at a nearby county park. 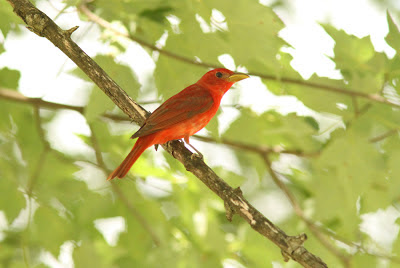 This pair was actually flycatching in bluebird-like fashion, flying down to chase after some stinkbugs that were buzzing around a few inches off the ground.  If I were more facile with the camera I'd have had a shot at some sweet flight pics; I was just glad I managed to push the exposure and not end up with a bunch of backlit shots when they landed on anticipated perches. 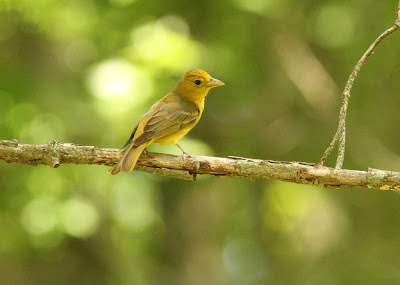 I had a distant view of a transitional male, but my only pic was badly out of focus.

I spent a decent amount of time walking around the edges trying to drum up a Blue Grosbeak.  There were a few Orchard Orioles around so I couldn't have been far off in terms of habitat. 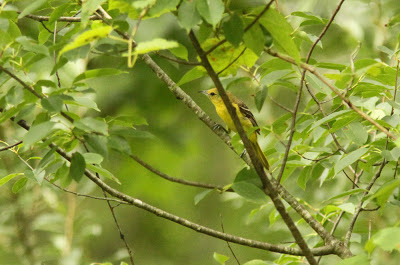 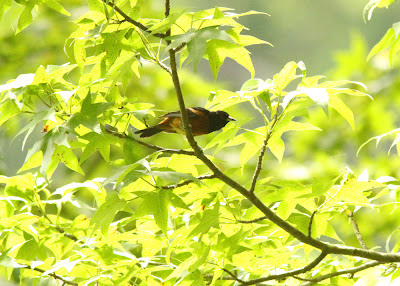 There were tons of Indigo Buntings, a few Bluebirds and Blue Jays, just not the grosbeak.
Posted by Matt at 4:56 PM No comments: 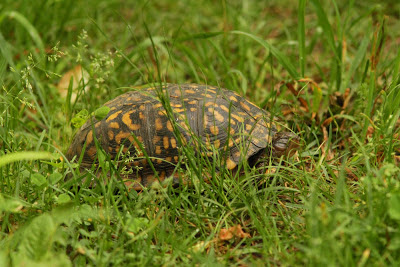 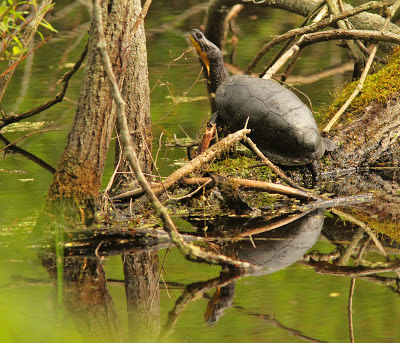 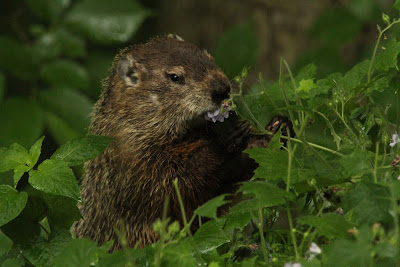 So far I've struck out on finding the uncommon breeders I missed in migration, if weather cooperates I'm going to try again in the morning.
Posted by Matt at 5:54 PM No comments: