No bird says Florida like the long-legged waders.  I spent some time with them.  I took relatively few pics of White Ibis, but couldn't resist this first year bird as the sun just came over the horizon. 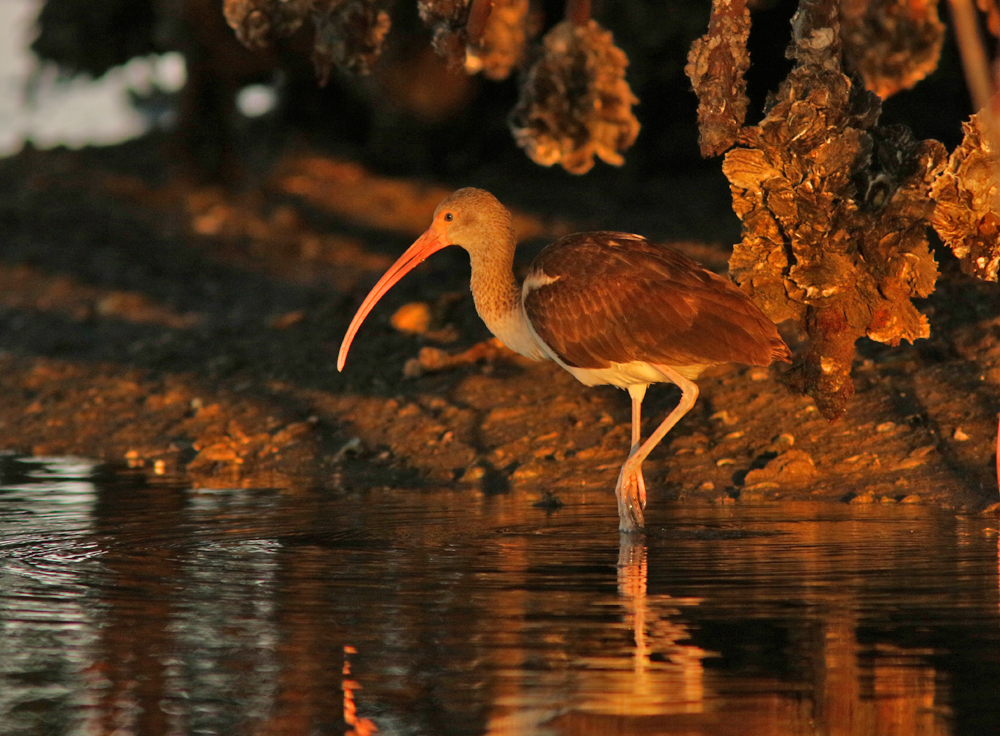 The birds at the beach near the hotel were quite tame and ignored me as I worked my around them to get the sun in the right place in the morning light. 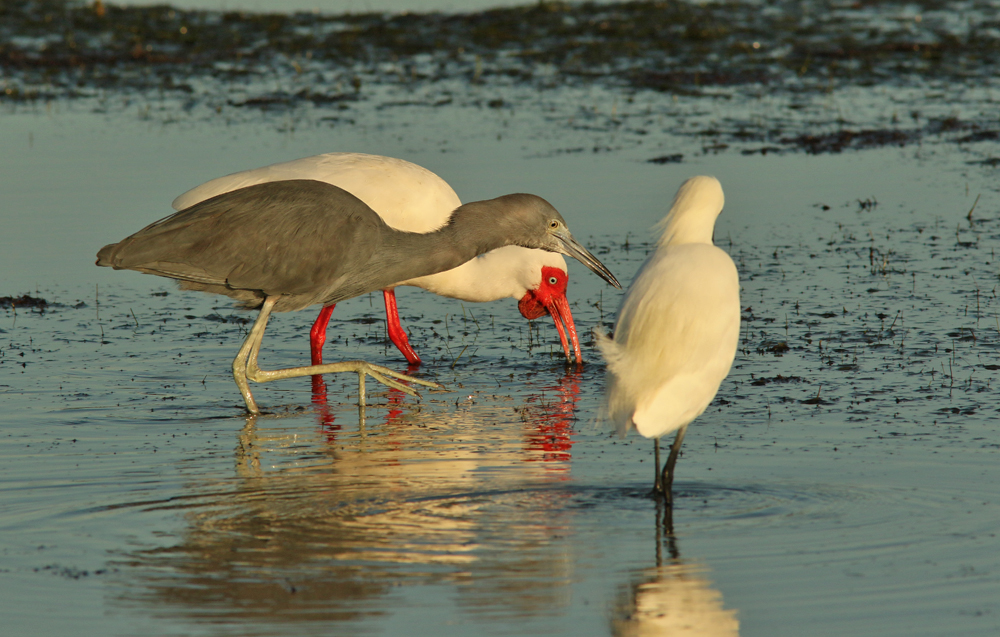 The Little Blue and the Snowy seemed to be trying to nab whatever the ibis displaced.  The birds squabbled a lot less than I expected them to. 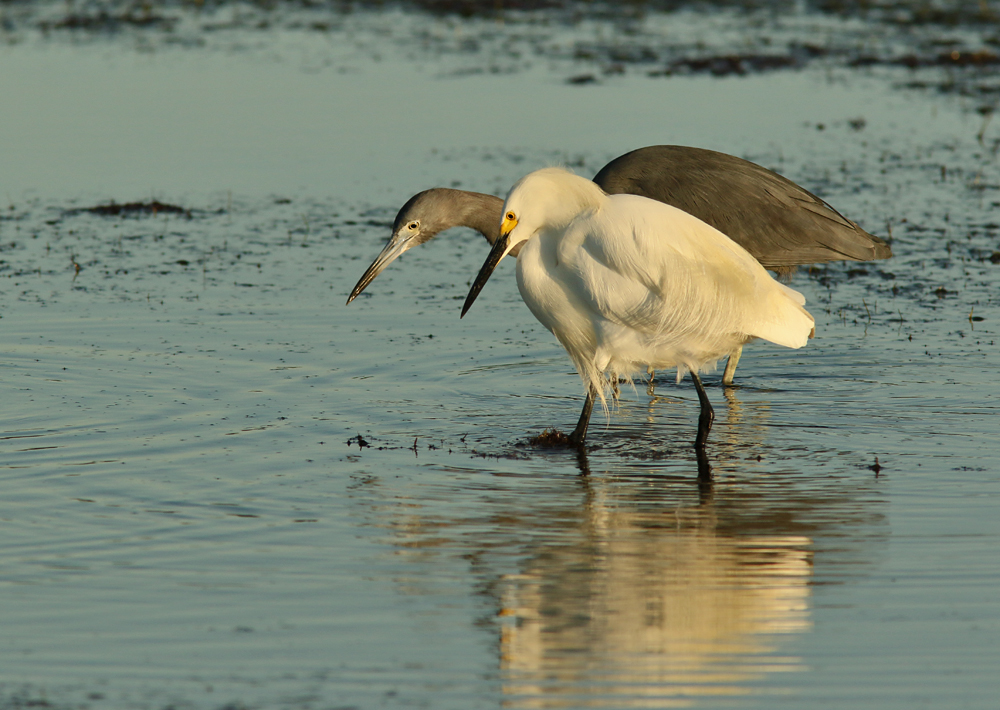 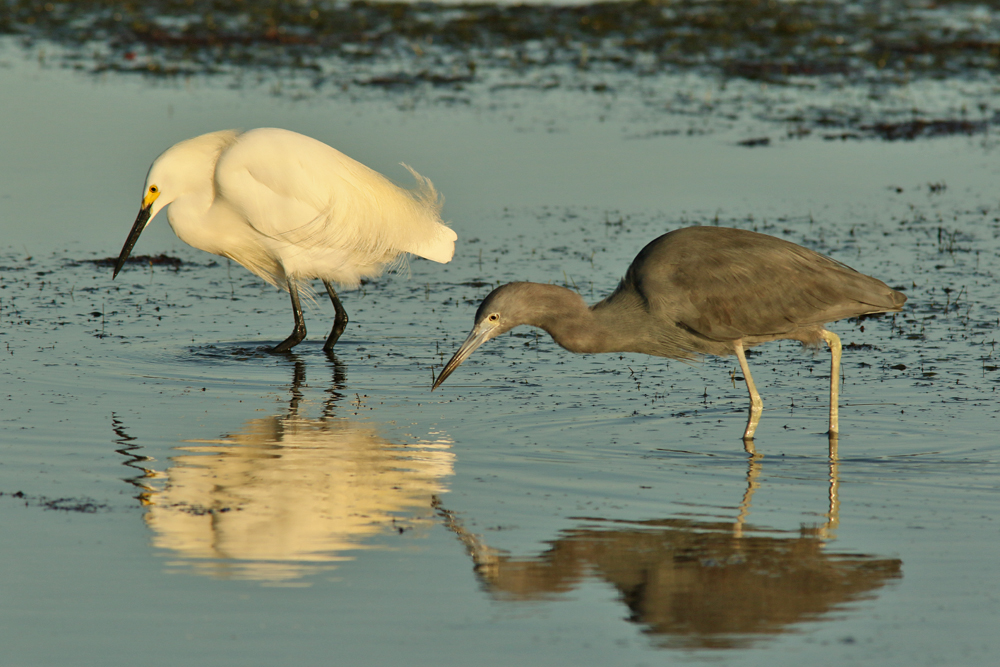 They eventually went their separate ways. 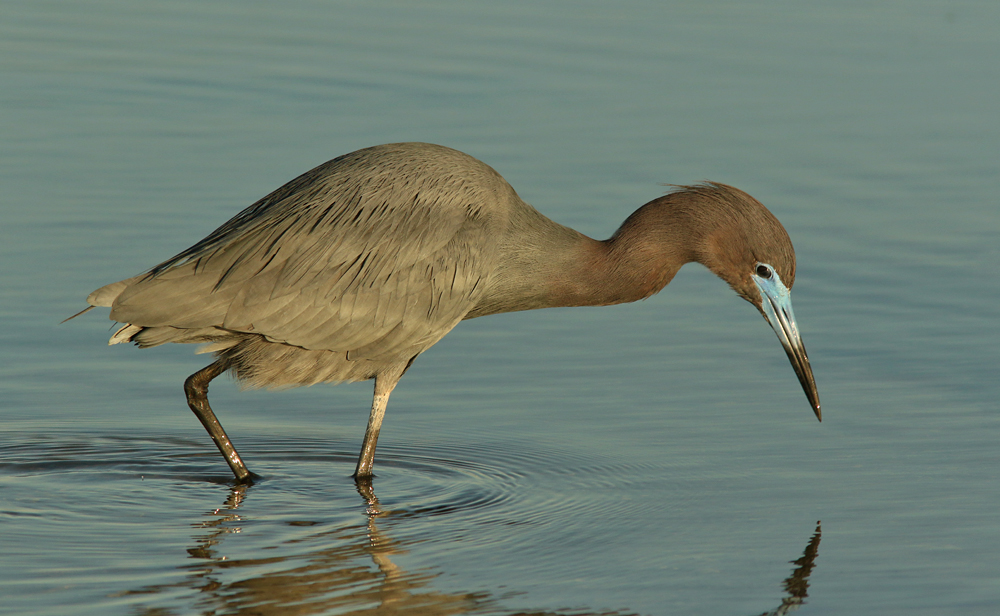 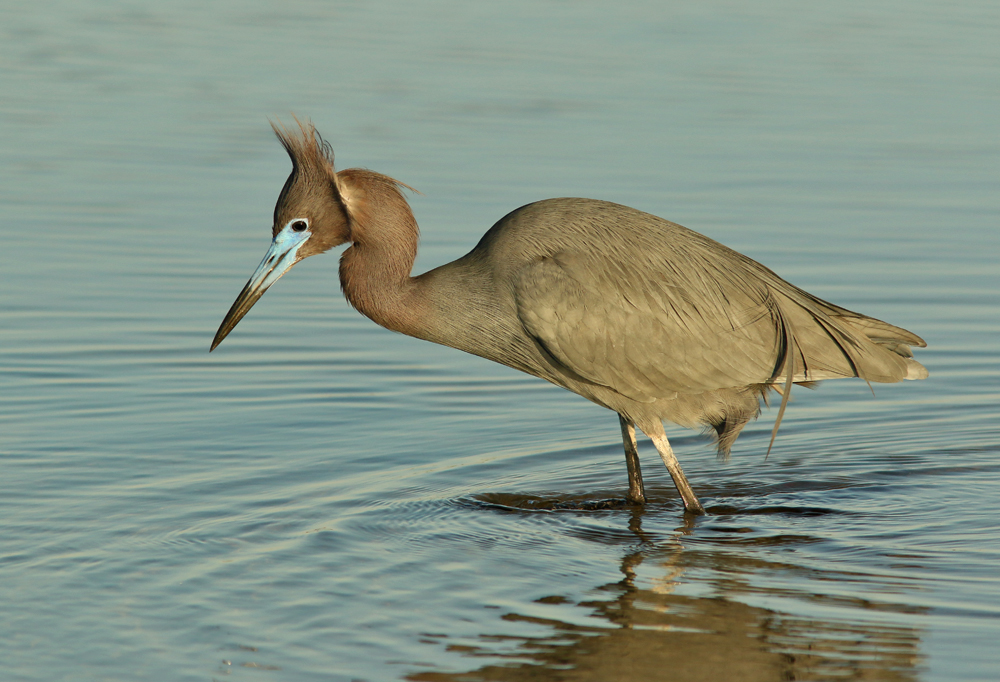 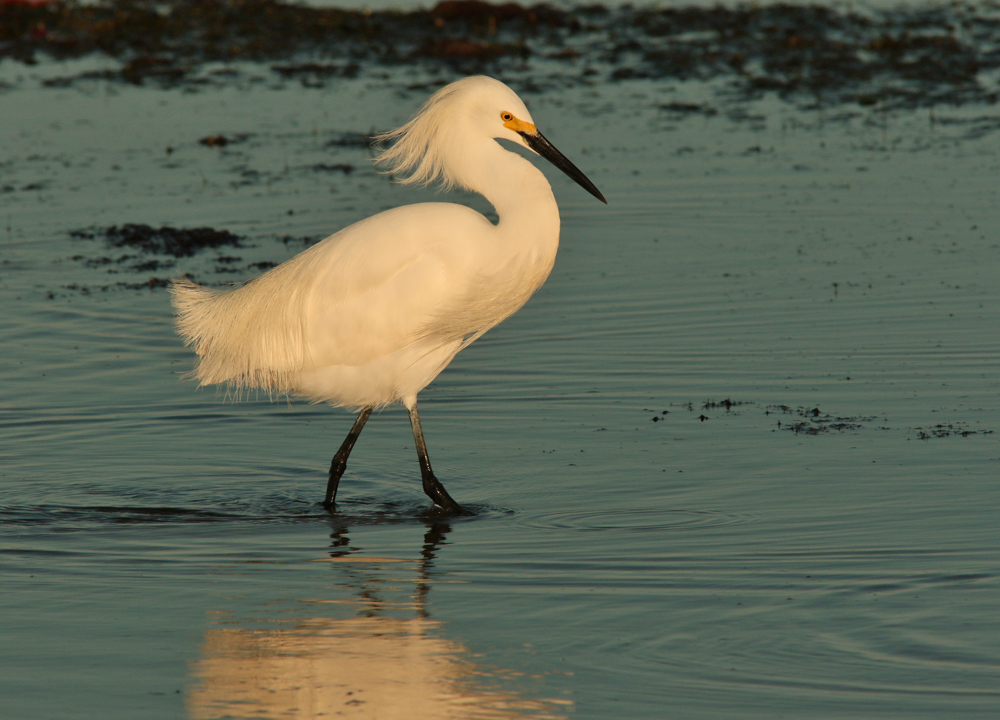 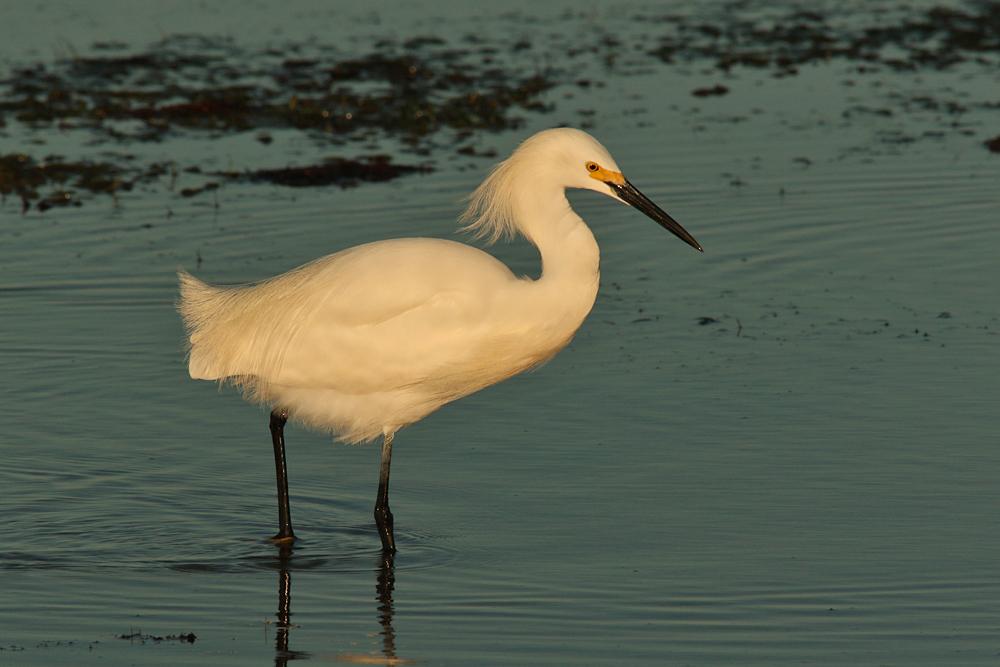 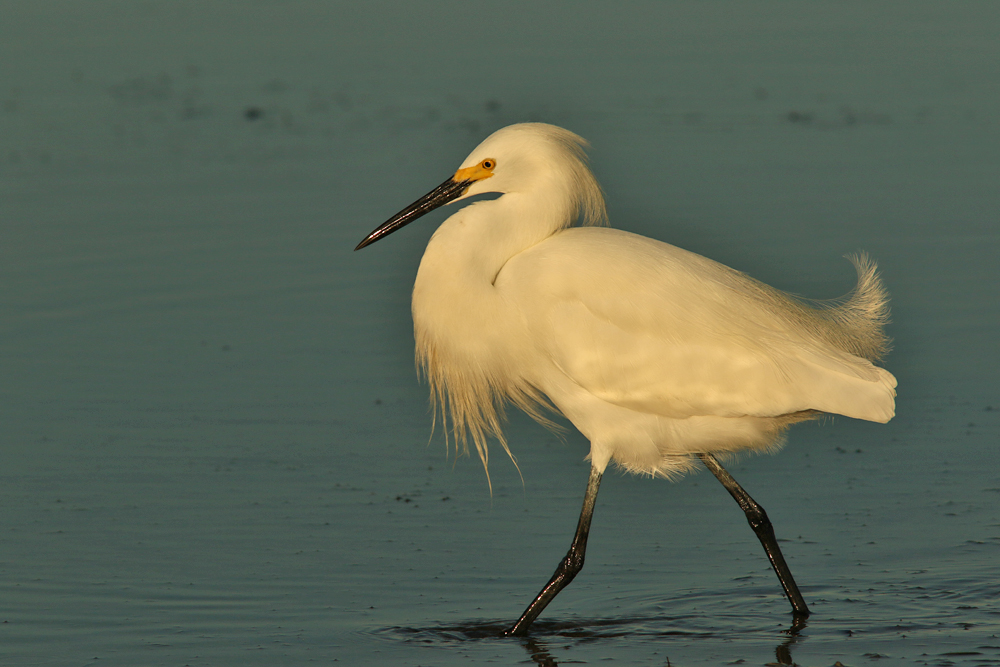 In retrospect I probably should have tried some different white balance settings rather than just sticking with the one I typically use for morning light given the whiteness of the bird.