Rancho didn't just have hummingbird feeders, they did the fruit feeders common at mid-elevation places as well.  I didn't really take any photos of Montezuma Oropendolo this trip, but when a Chestnut-headed Oropendolo landed on the feeders I was pretty excited, never having had a close look at this species.﻿ 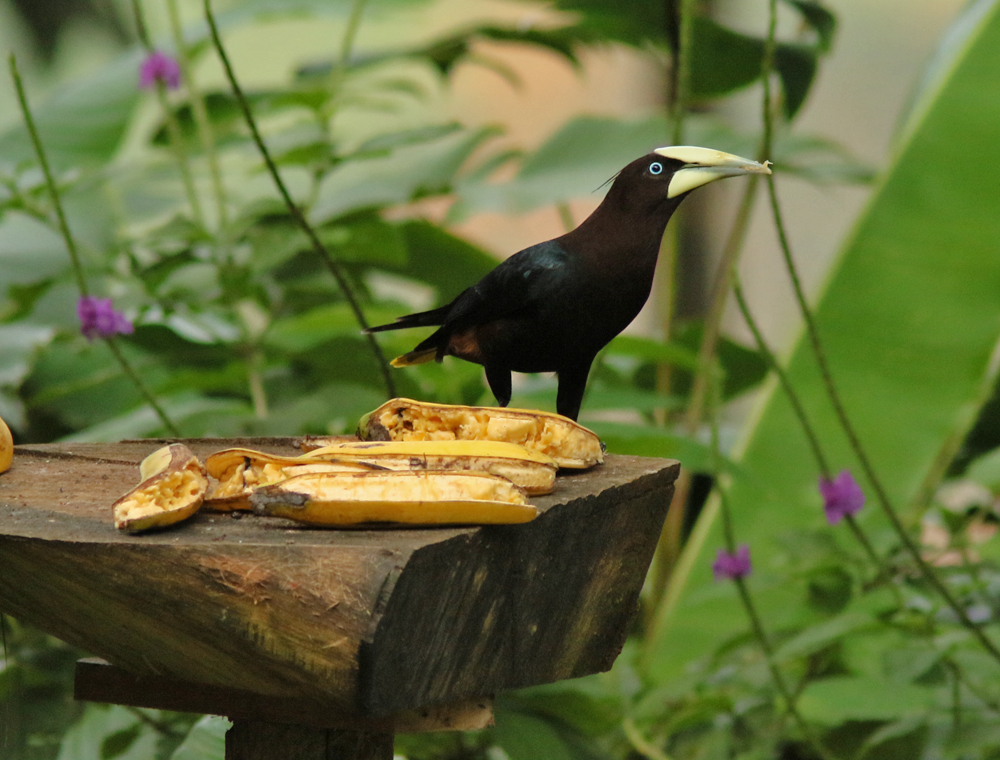 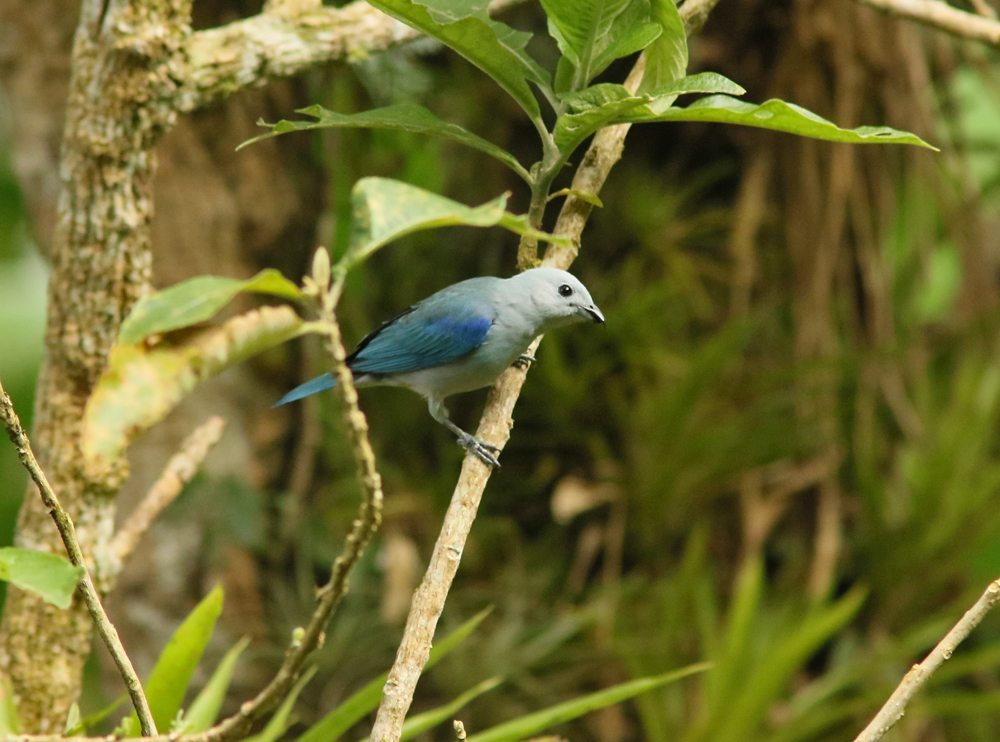 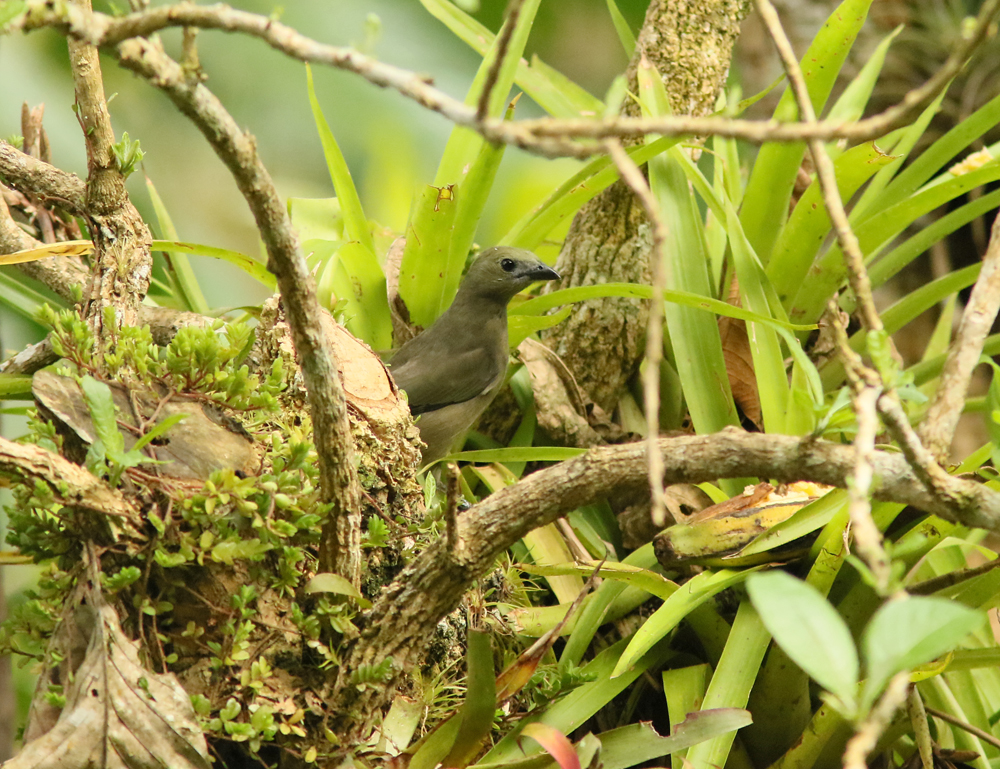 and Passerini's (this one is a female).  I didn't get a great shot at any of the black and red males though last year managed one of the essentially identical Cherrie's tanager. 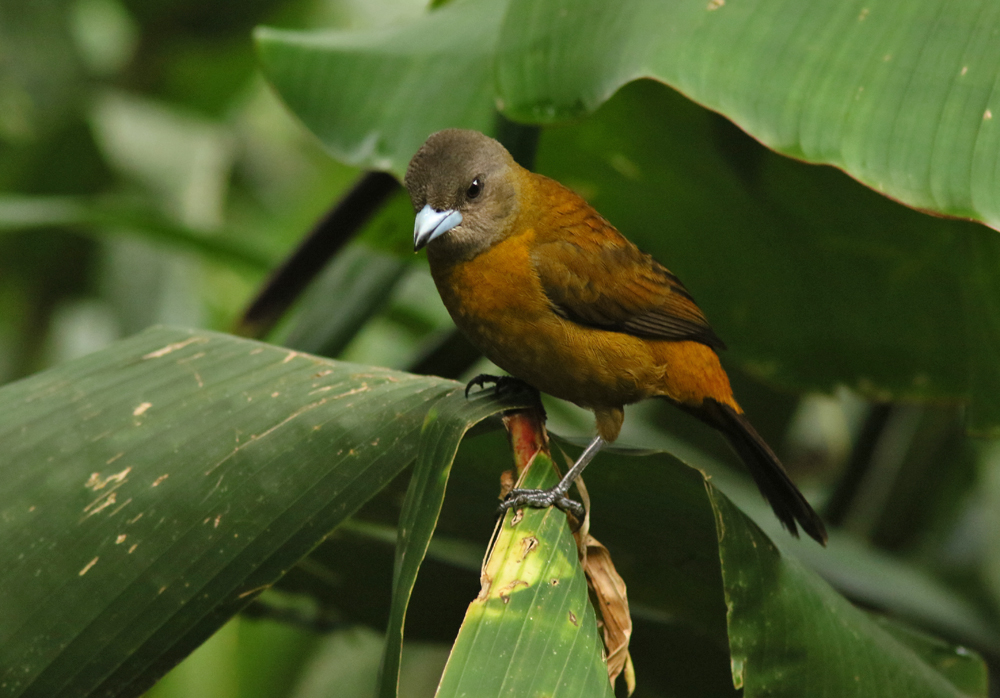 I forget whether this is a White-shouldered or a White-lined Tanager. 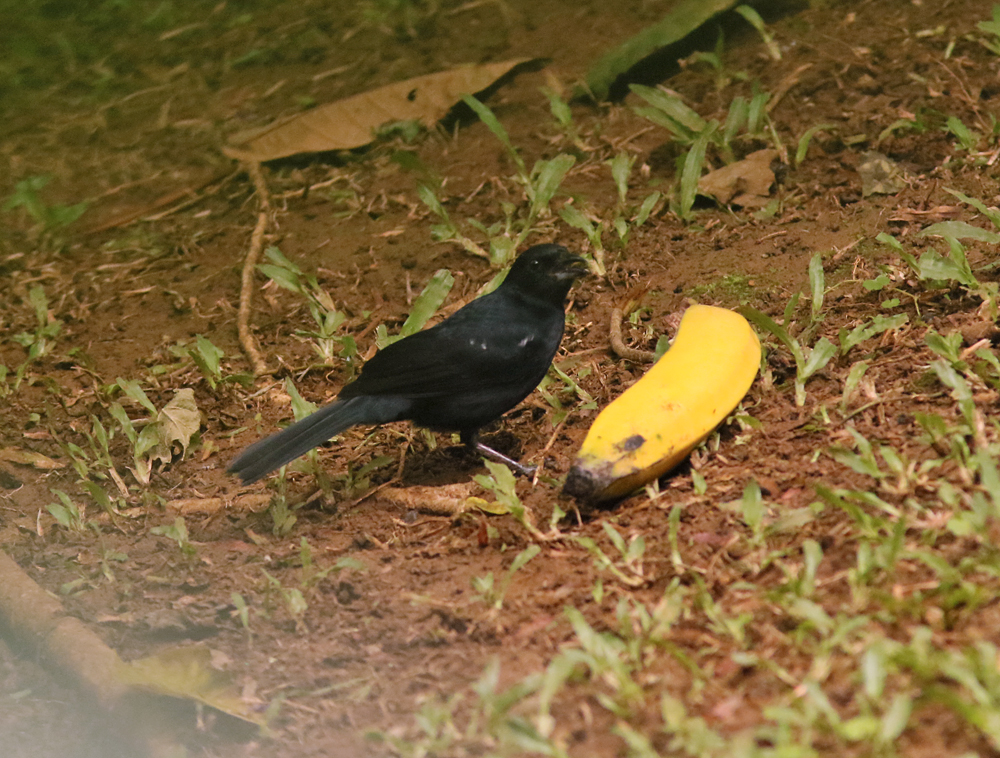 There were a couple species of saltators around, as well as more Bay-headed Tanagers and a few Green Honeycreepers, but neither of the latter two came in to the fruit.  Gray-headed Chachalacas would however. 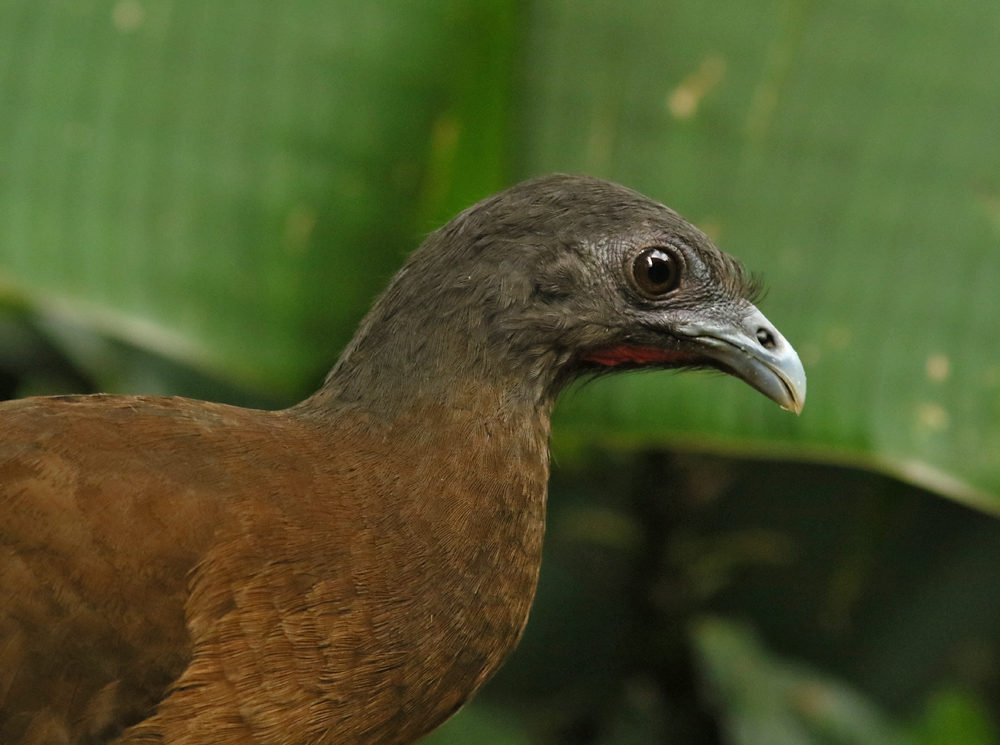