We spent our last morning of the trip on the grounds of the Trapp hotel very close to the airport.  As was the case last year, Cinnamon Hummingbird was the highlight. 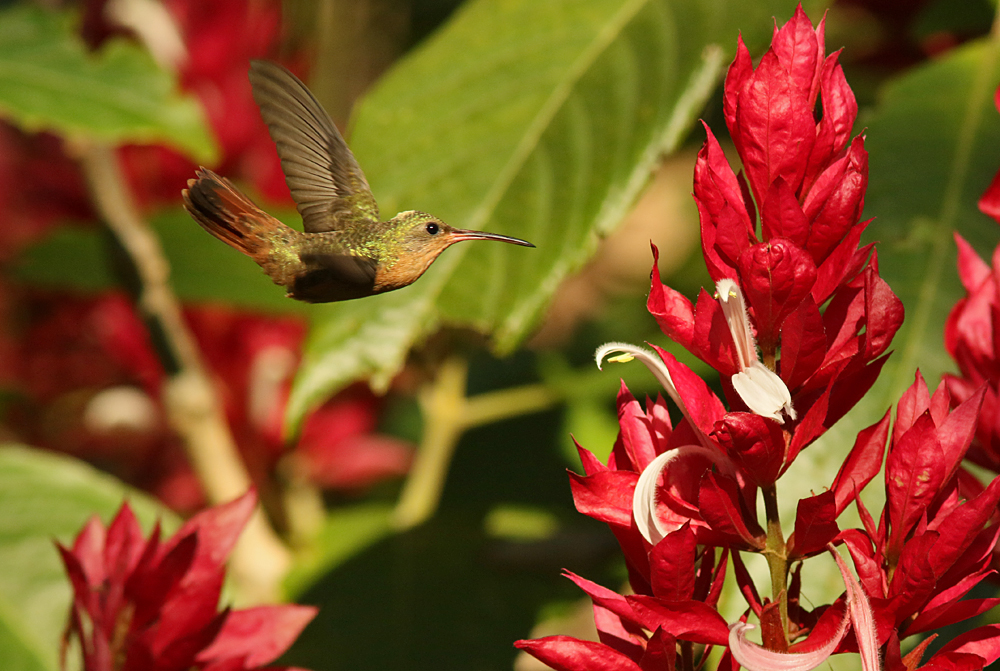 It was around the 20th species of hummingbird for the trip.

House Wren on the other hand wasn't new, though it was the first time I photographed one. 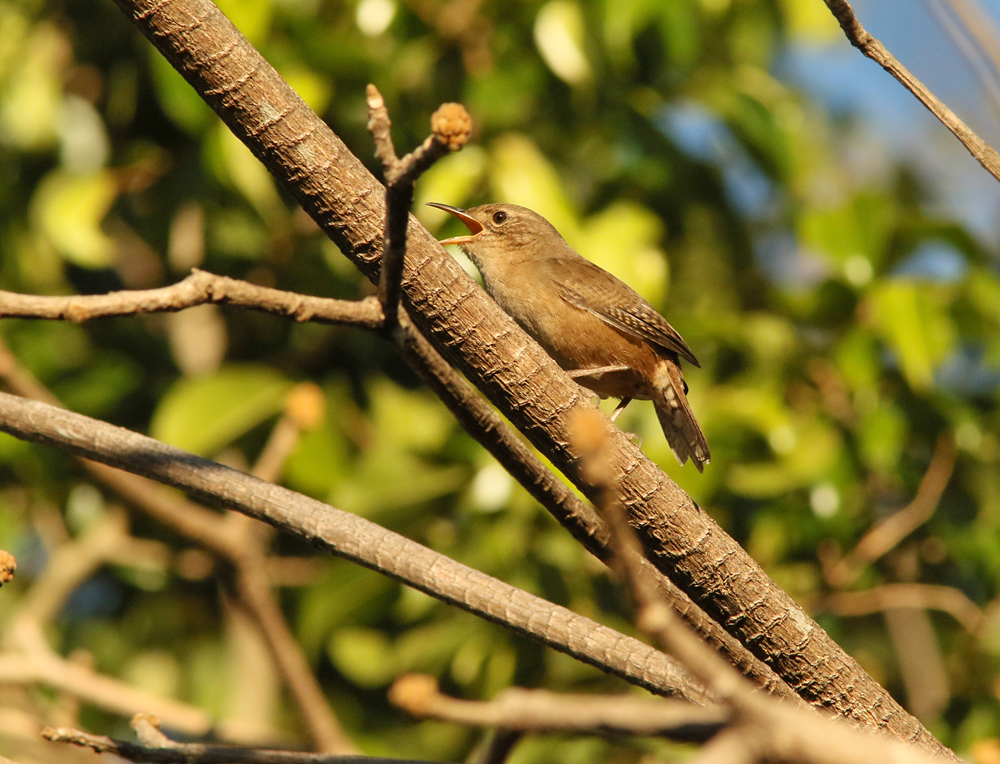 The Costa Rican version sounds very distinctive from ours, but my understanding is that it's a clinal change.  I think everyone was able to see a Rufous-naped Wren as the other addition to the triplist, though they were a lot less photogenic this year; last year they were doing a lot of displaying.  No problem with seeing Inca Doves though. 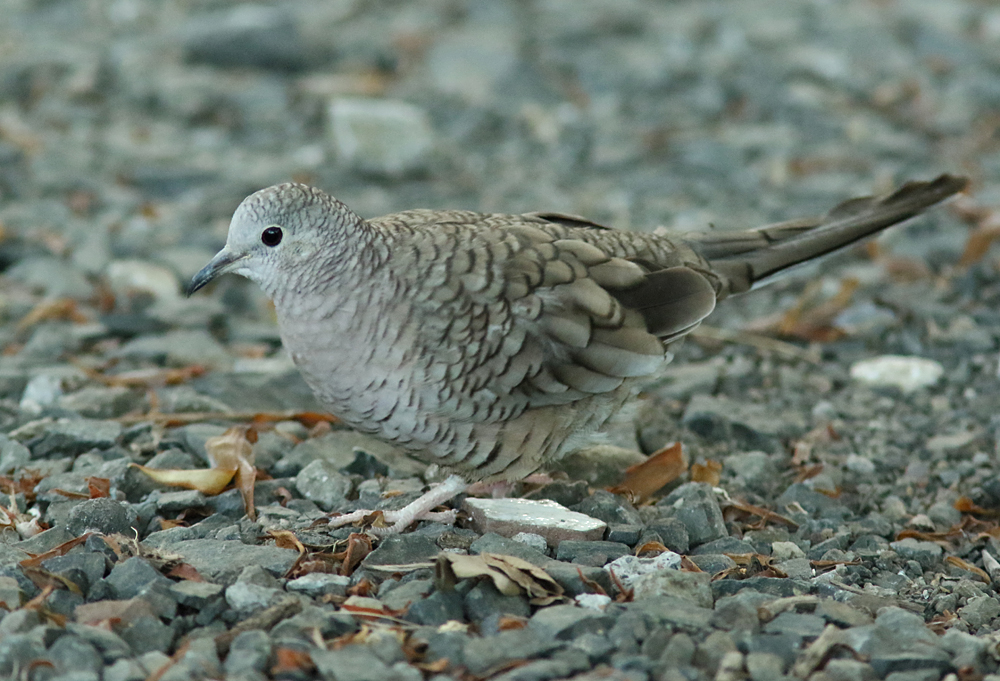 Tanagers were well represented on this trip focusing on mid-elevations.  Blue-gray was the only of our 15 or so trip species in the central valley that morning though. 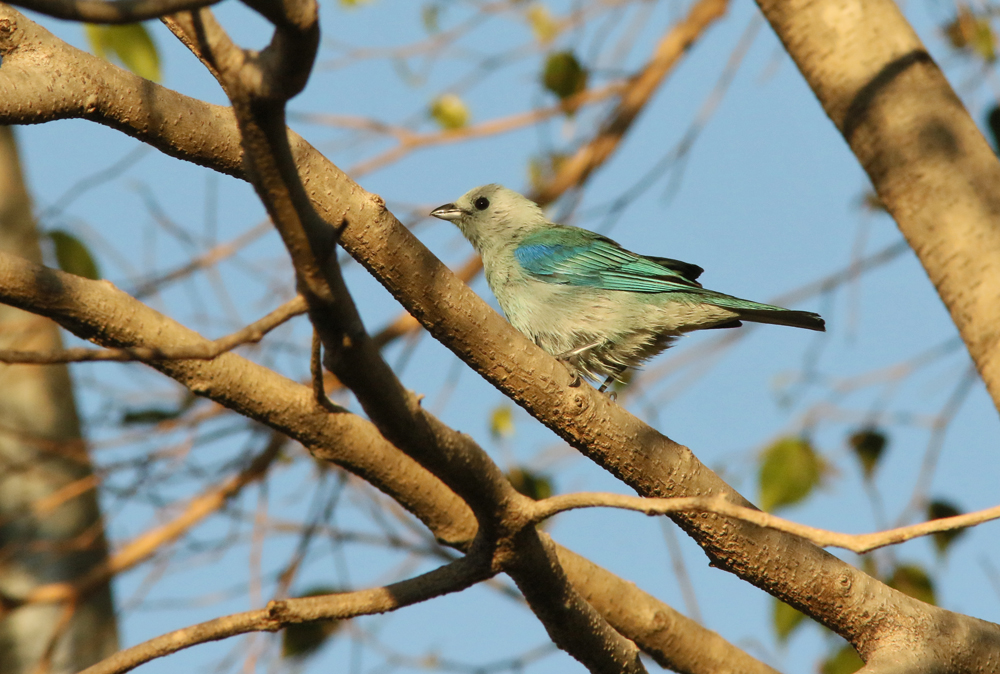 I think we totaled around 275 species although certainly no one saw all of them.  Some, such as Sunbittern, Green Ibis, Speckled Tanager, and Barred Hawk, were birds that I was really hoping to see.  A few from that list, most notably Elegant Euphonia, Green-fronted Lancebill, and any visualized antpitta, will require a return trip.  I ended up with a little over 30 lifers and I really couldn't have been happier with the trip overall.  The hour we spent with the chlorophonias in the Savegre orchard was not an experience I ever expected.

The last pic of the trip, a butterfly of course.  Pura Vida. 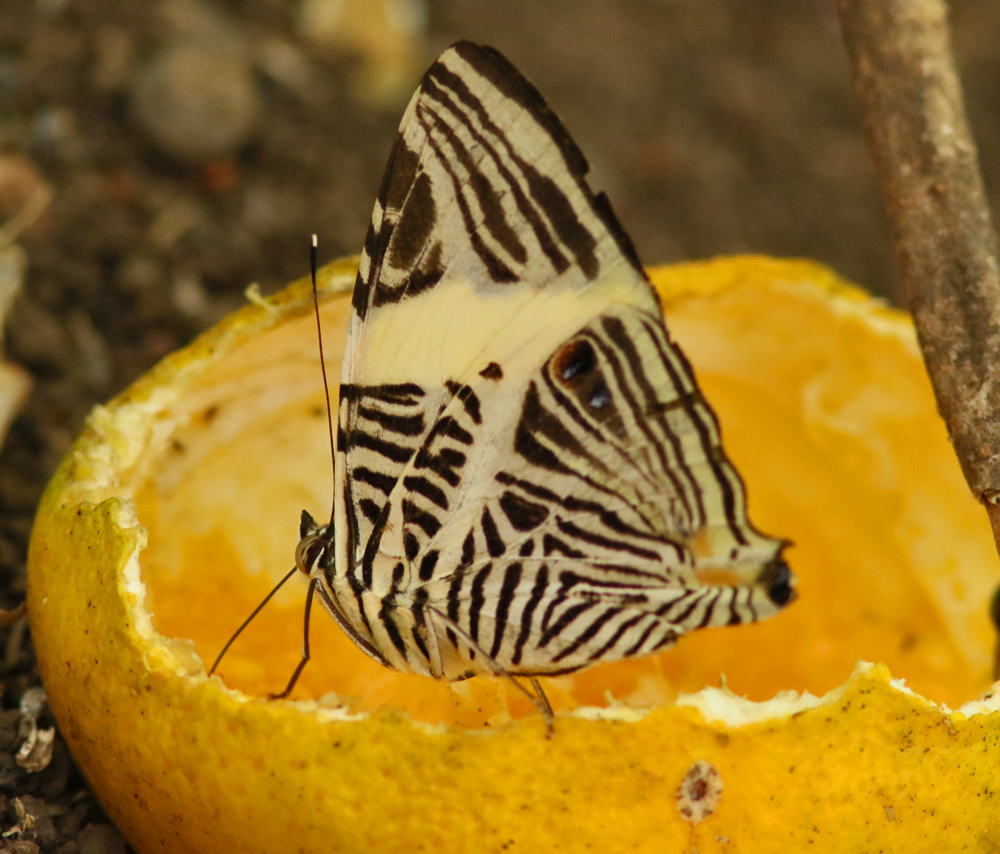