I returned to Tiscornia this morning to find the bird putting on a full show, cruising up and down the pier rarely requiring a wingbeat, sometimes spreading the tail to angle in a somewhat different direction.

There were times when a person had to settle for head and shoulders shots since it would approach too closely to fit in the full frame. 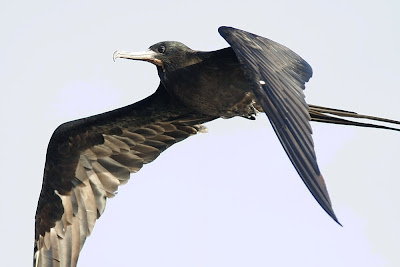 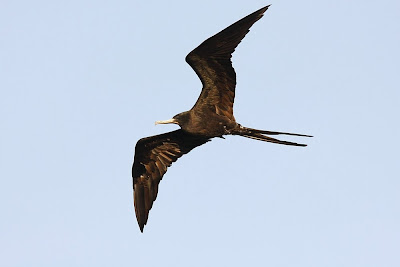 The bird re-appeared suddenly in front of Tim and me to swoop down on some fish entrails tossed out for it by a fisherman. I don't think it actually ate them but did pick them up a few times giving good views of the dorsal side of the bird. 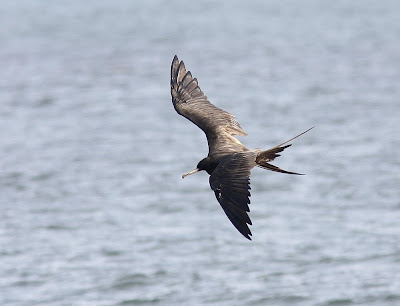 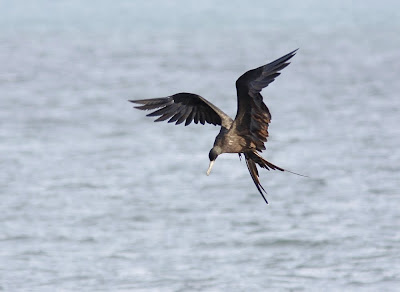 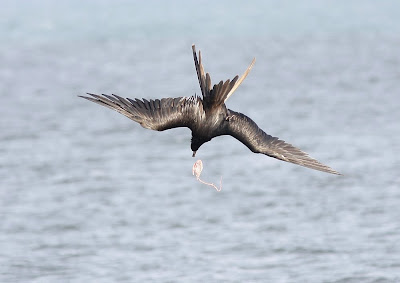