Western Gulls were just about the most common bird in San Diego. 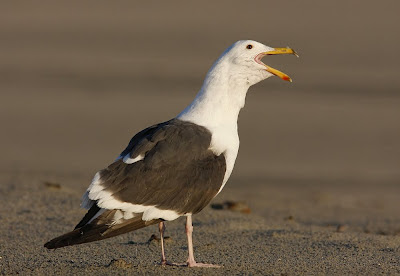 Here's one at Sea World poking its head into one of the baskets containing fish that the trainers used as reinforcement for the dolphins in one of the shows. 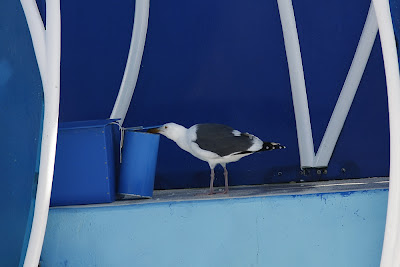 This bird is the one that led to the title. 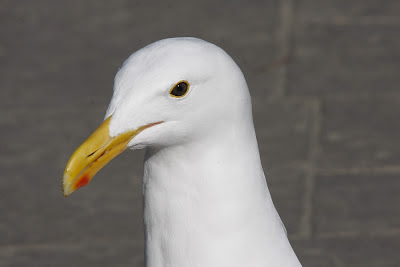 We were walking in SeaWorld and I had an ice cream bar in my hand. I saw the bird lift off out the corner of my eye but paid it no mind. That is until a second later when it ripped the ice cream right out of my hand and swallowed it STICK AND ALL before the bird even hit the ground with a bunch of others flying in to try to scarf up crumbs.
Heerman's gulls were much better behaved. Hopefully when we get one at Tiscornia it will be one of the gorgeous adults rather than the dirt brown first year birds. 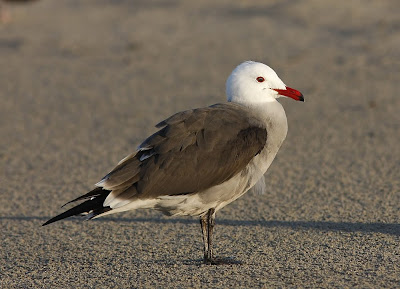 I was hoping to work some more on my California Gull file photos but this was the only bird I saw when it wasn't raining. 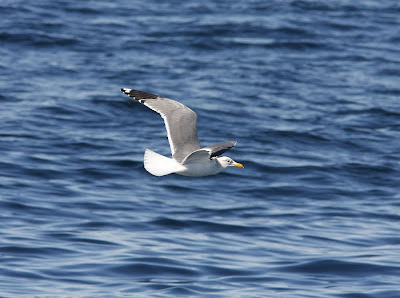 This is what the Jean Kloch Royal Tern might have looked like had it been in sunrise light. You know it's good photo light when a bird 5 inches tall casts a 3 foot shadow. Finally a Black-vented Shearwater that we saw from a whale-watching boat one afternoon. The kids puked until they fell asleep so a good time was had by, well, ok just me. 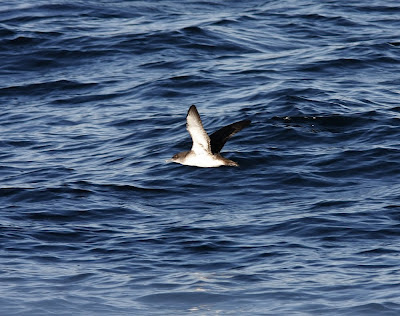 I have to admit I was only vaguely even aware of this species' existence until the night before the trip when I was prepping for the boatride. I also had Rhinoceros Auklet and Common Murre that afternoon but the pics were brutal at best.
Posted by Matt at 9:27 PM