May is done, but that doesn't mean the birding is over!

I've been biking a decent amount lately, hoping to blunder into Blue Grosbeak.  No luck so far, but the season is young.  Today I walked Grande Mere covering about 4 miles of trails in a long loop.  Best bird was a Worm-eating Warbler singing away in the SW corner of the park. 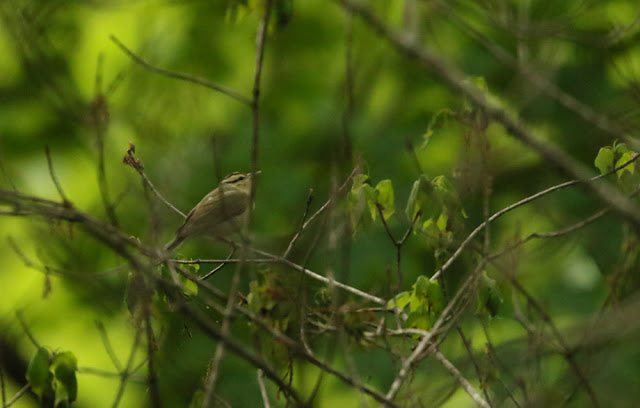 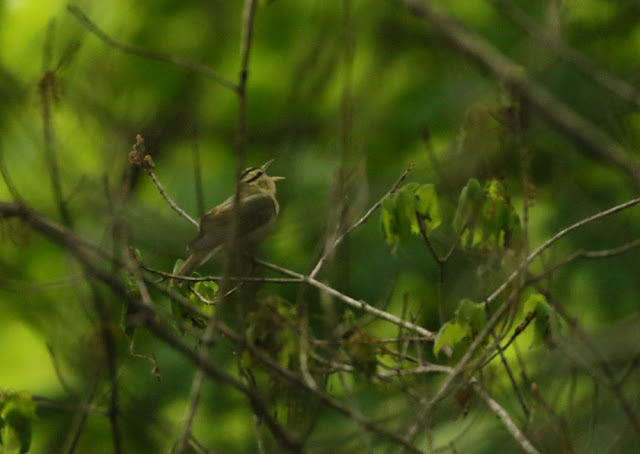 Otherwise it was mostly the locals, dominated by pewees and vireos.  The flowers had turned the page from the spring ephemerals to summer as well.  Chicory was always the plant I associated with early summer when I was a kid, but here it'd more be Spiderwort. 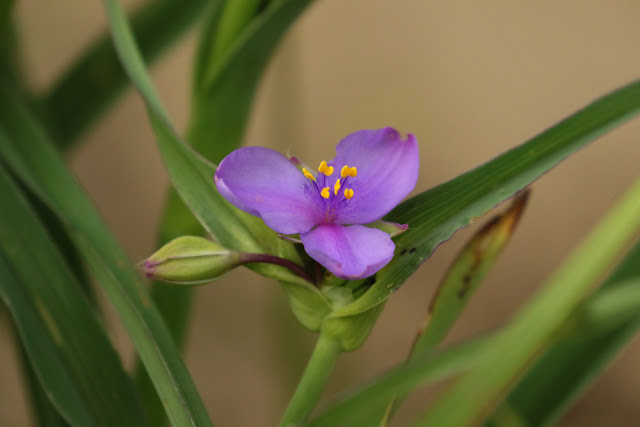 Lupine was blooming nicely in a few places 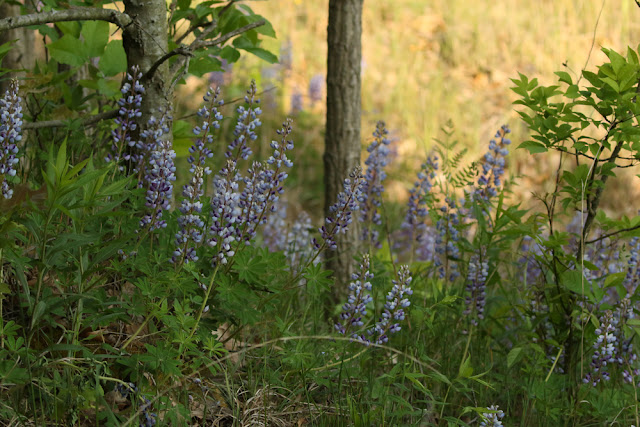 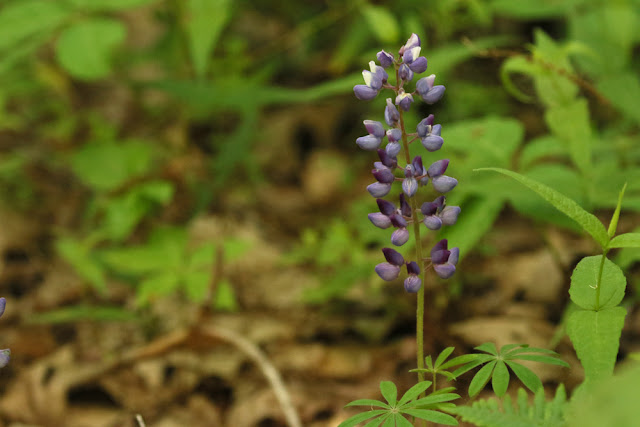 And Columbines are hanging around still, though they start with the warbler peak. 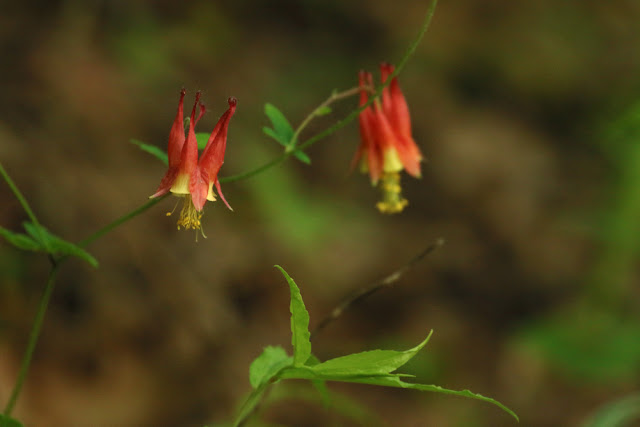