It's that time of year, most of the days I've been out over the last month I've had a year bird.  Of course part of that is that I've gotten out less this year than just about any year since I've lived here. 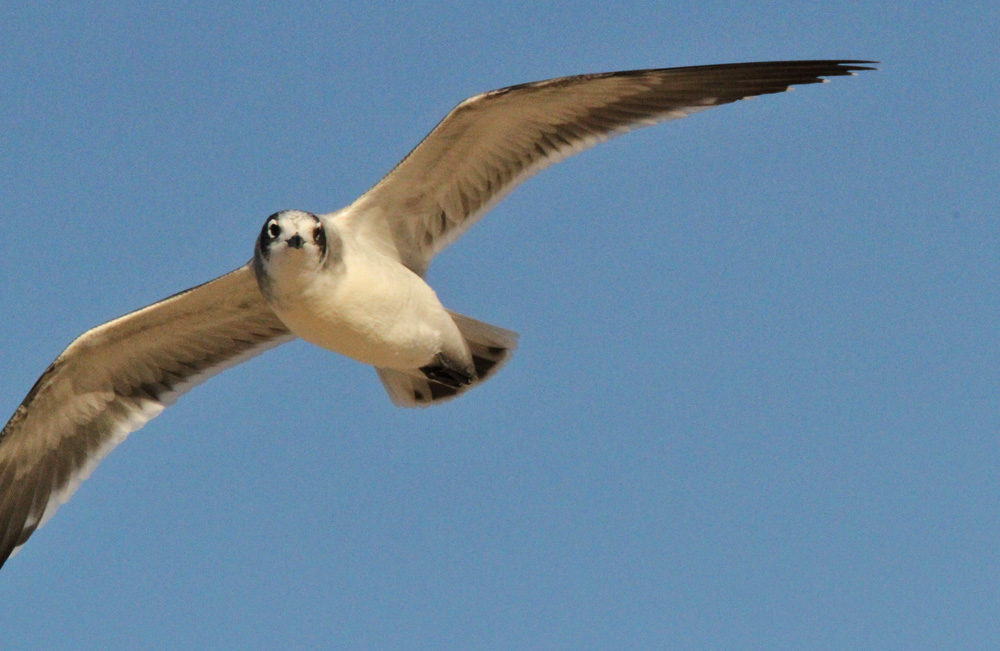 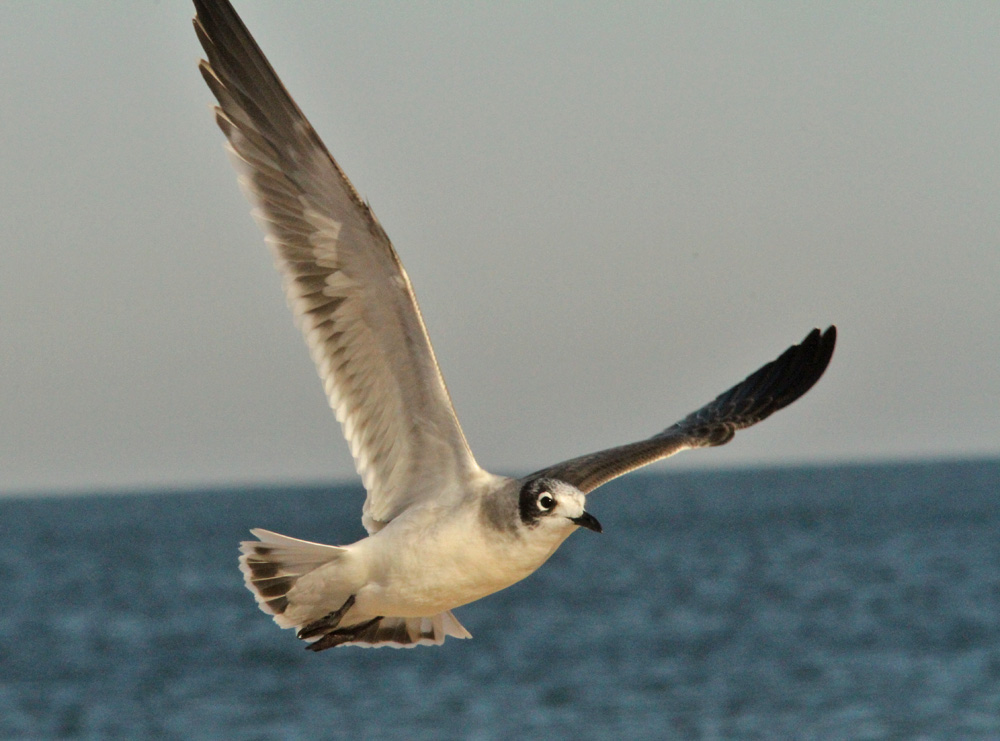 All of these first 3 pics are of the first year bird (the pic below is a montage of the same bird). 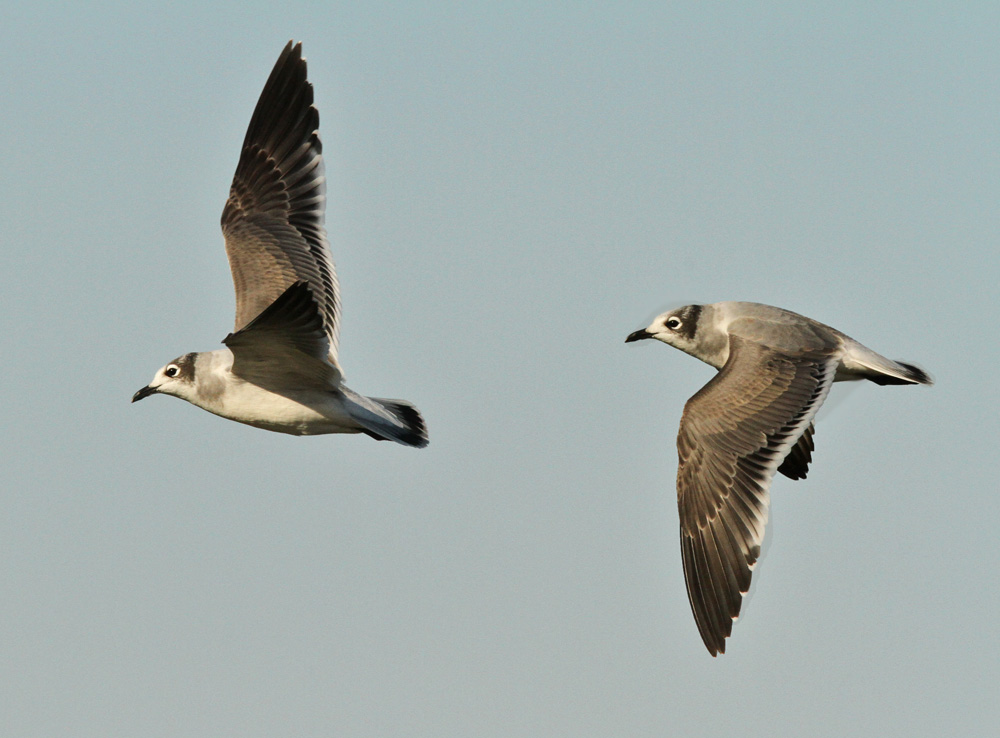 This is a montage of the adult 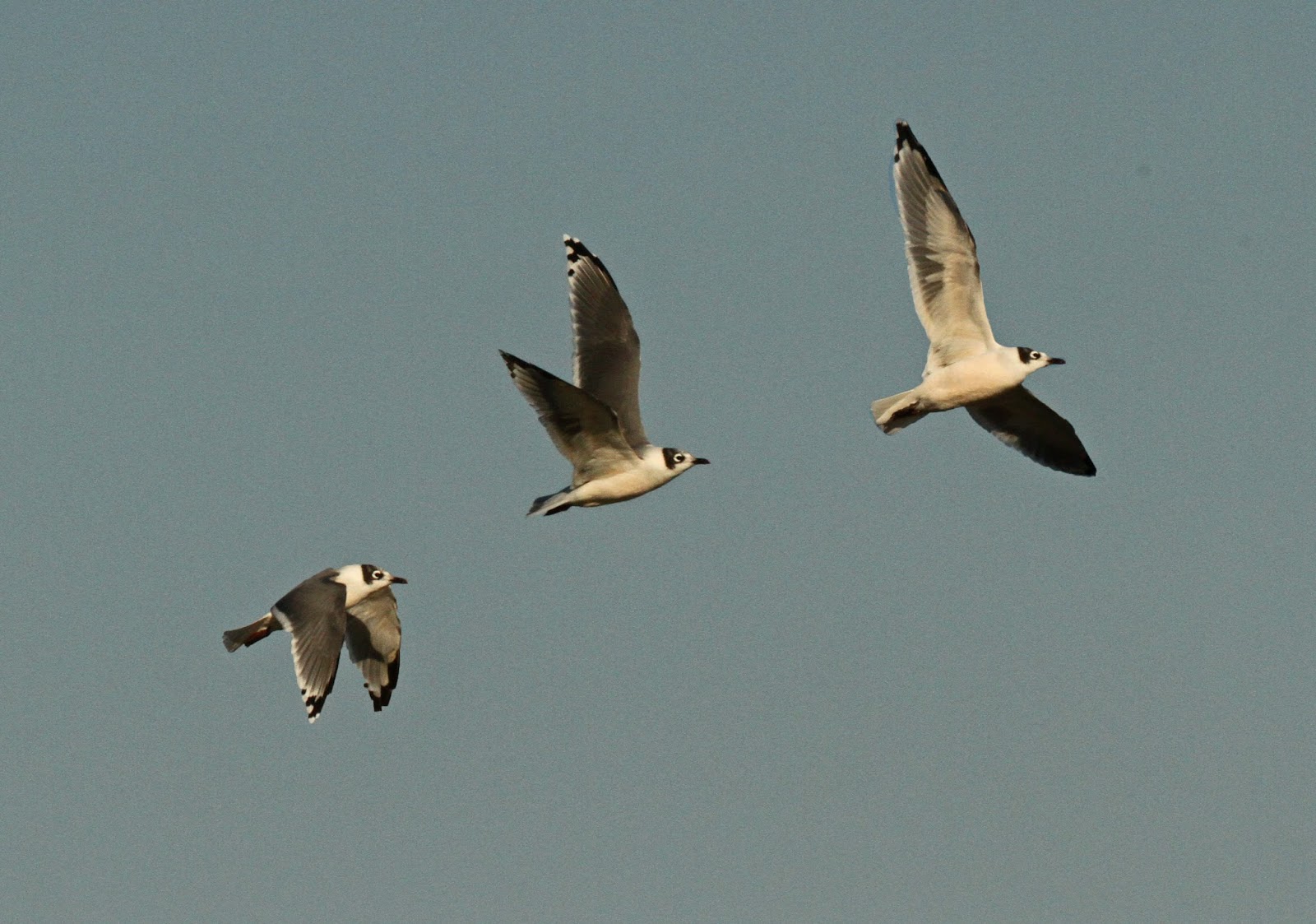 The adult has some white between the black wingtips and the dark gray upperwing.

This is a full adult Parasitic Jaeger from a couple days ago, the first jaeger I've seen in Michigan with full tail extensions. 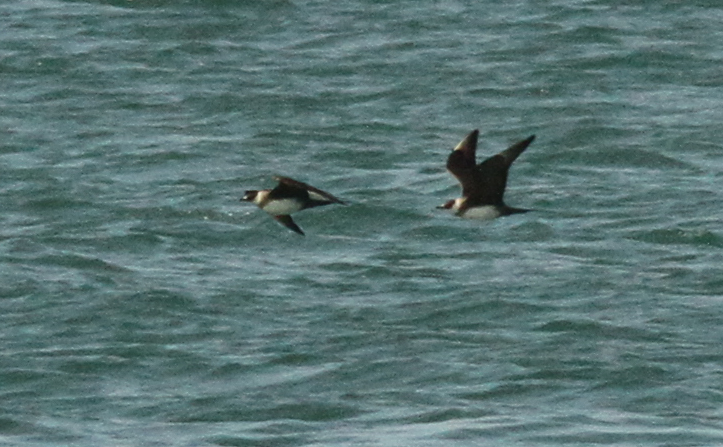 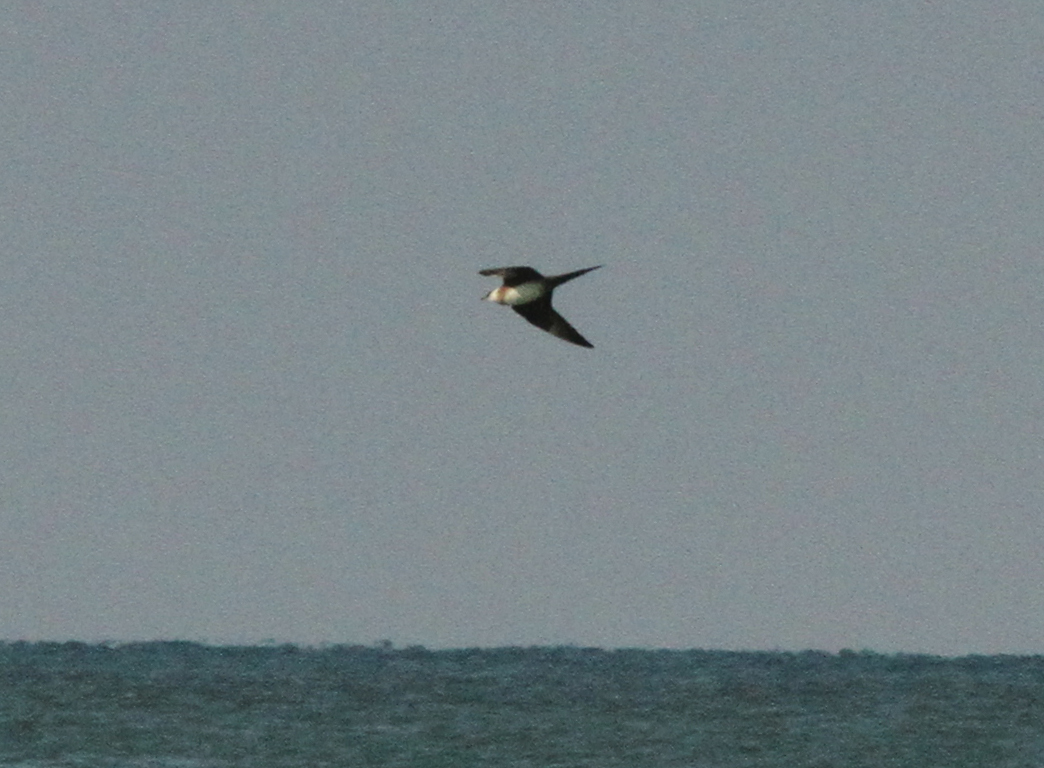 The tail extensions doubled the length of the tail.  Long-tailed would have a smaller bill, less of a breast band and would lack an underwing white flash if fully adult.