Part of the reason I got out so little in August was that a lot of my days off were concentrated in a week where we drove out to Virginia to visit Ginger's brother and family and then mine and family on the way back.  Each time we go there I try for Seaside Sparrow.  I found a Cottonmouth at Back Bay NWR, but no sparrows.  There were dragonflies though.

This is Needham's Skimmer.  It felt very similar to Golden-winged Skimmer in terms of shape and wing coloration. 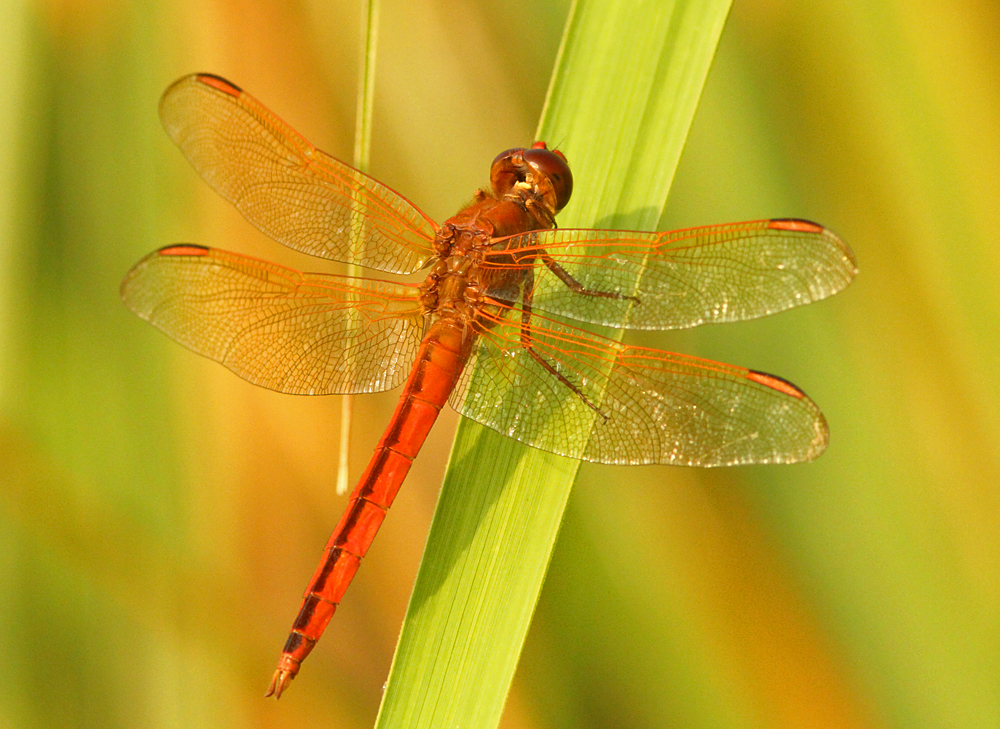 I had actually netted one to take a closer look at it when a fully armed conservation officer told me I was harassing the wildlife.  I pointed out to him that I'd squished 3 deerflies too.

This is Four-spotted Pennant ... 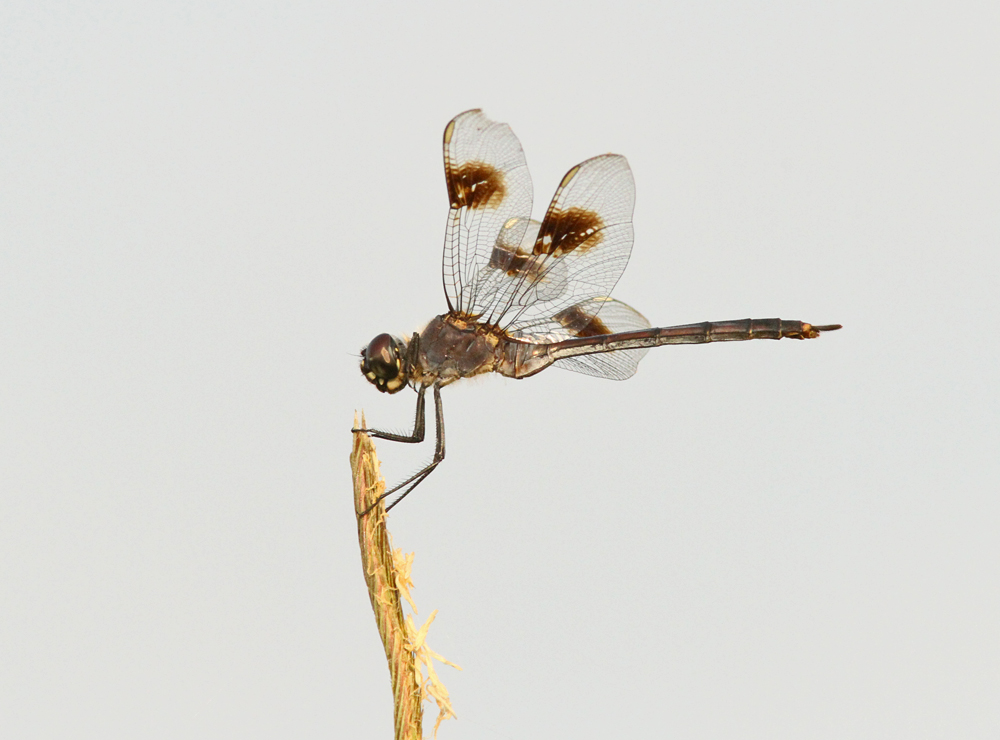 ... and this one Seaside Dragonlet. 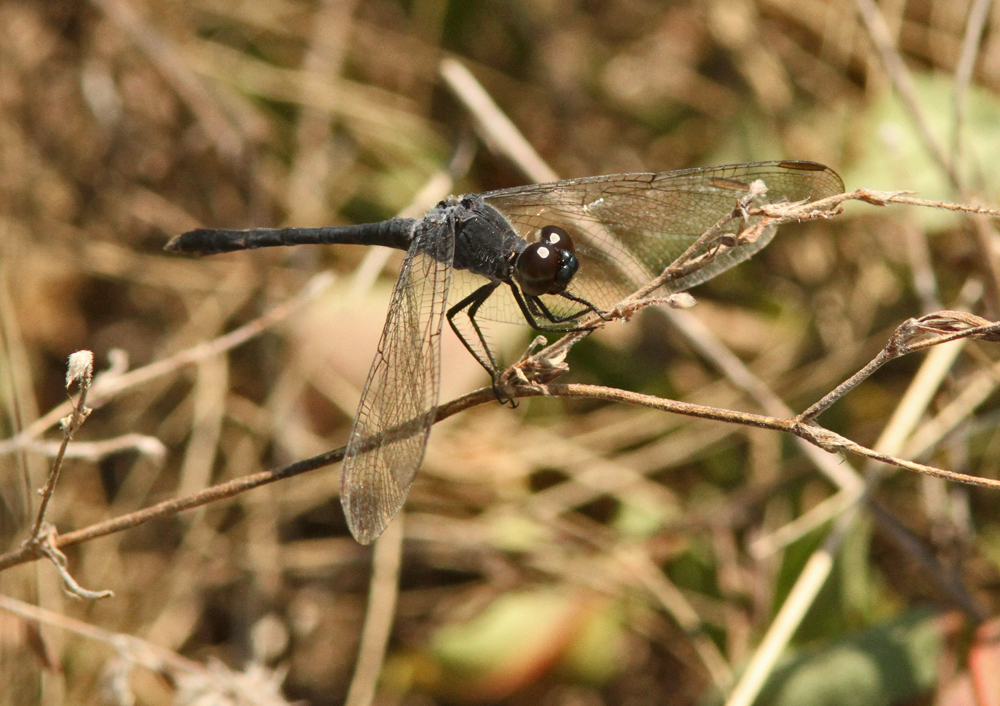 The other lifer Ode for me on the trip was Bar-winged Skimmer, which was actually pretty common in Brent's backyard.  It's very similar to Slaty Skimmer, though a touch larger and just as hard to catch.  This is male and female. 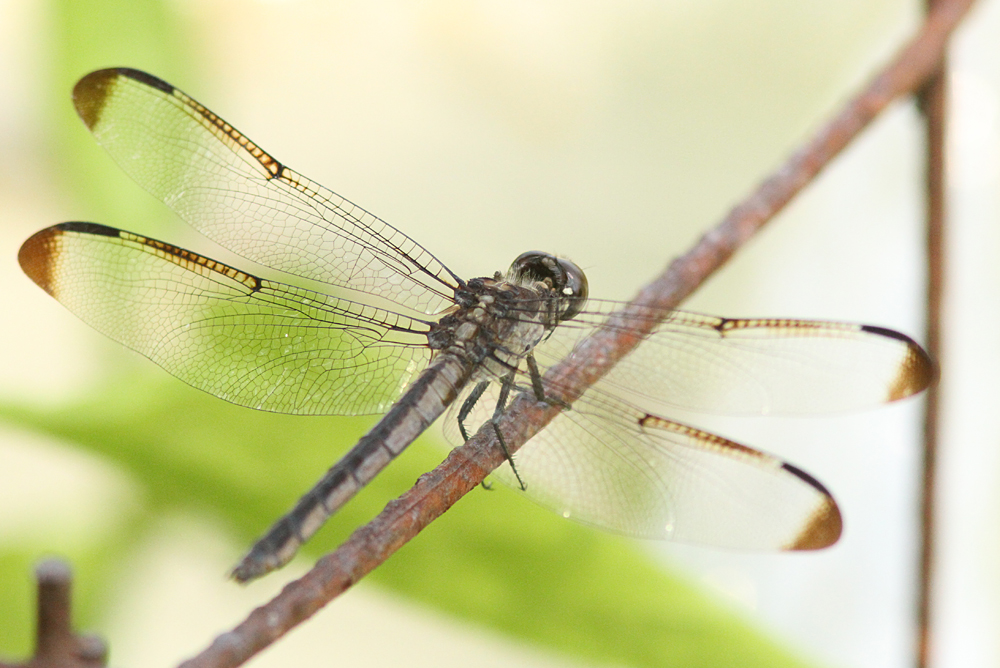 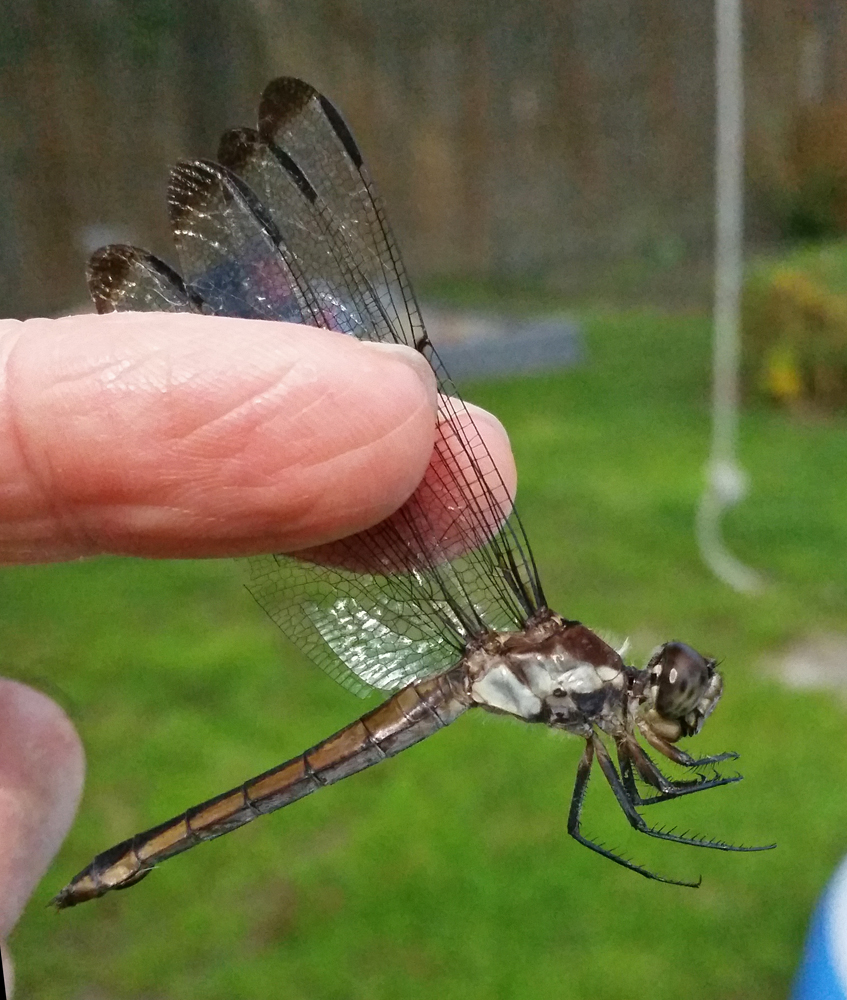 Here's Hazel and cousin Ellie (who netted a few Amberwings) 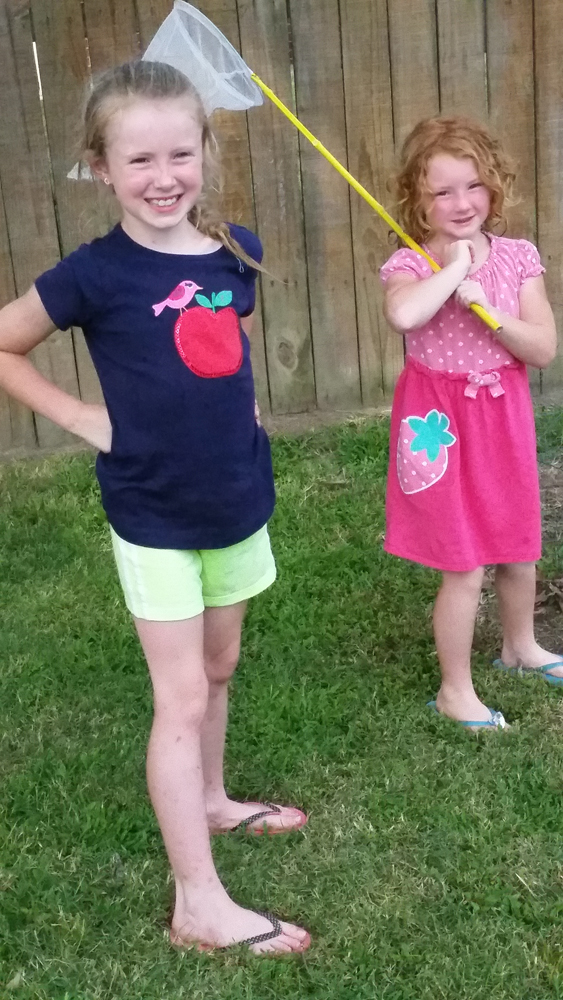 Labels: Birding with the girls