but it's pretty Euro-trash

Tim found a pair of European Goldfinches at Tiscornia yesterday.  They were still there this morning as luck would have it, feeding (perhaps not surprisingly) in the equally alien spotted knapweed.  With as much European flora that's established it's perhaps surprising these birds aren't more common. 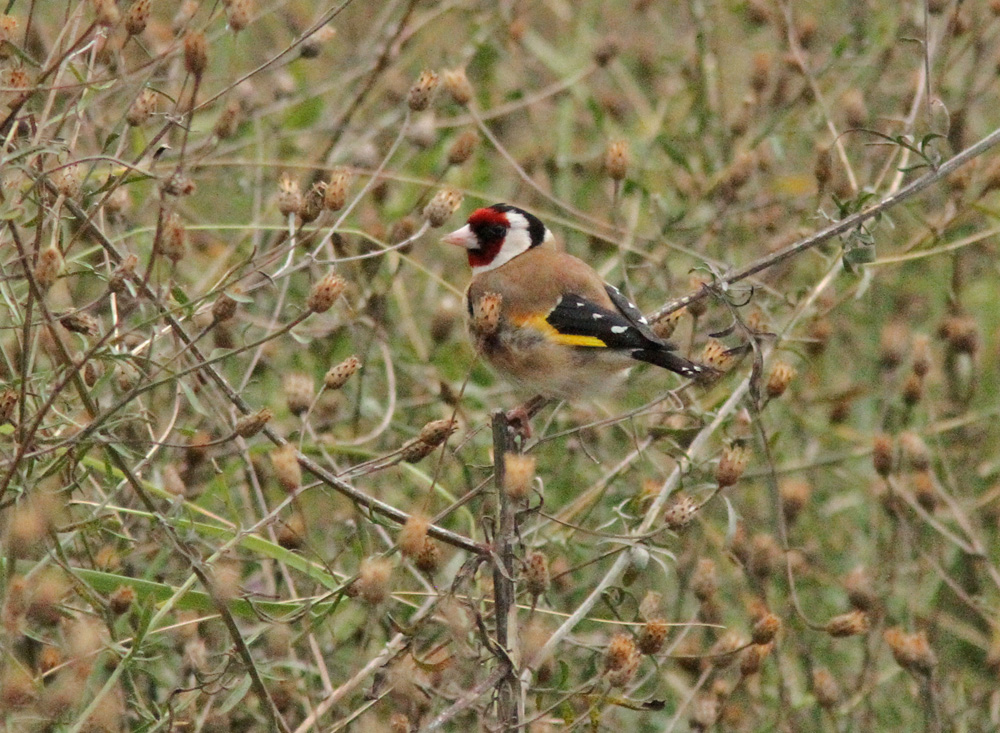 My only shot with both birds easily IDable 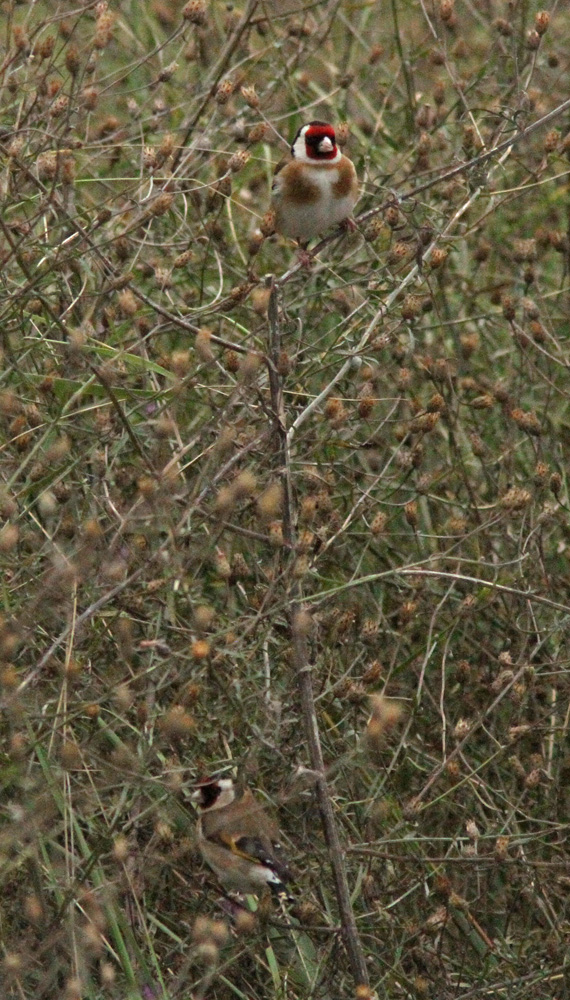 It was really dark, flight shots don't work that well at slow shutter speeds, but you can get a sense of the wing flash. 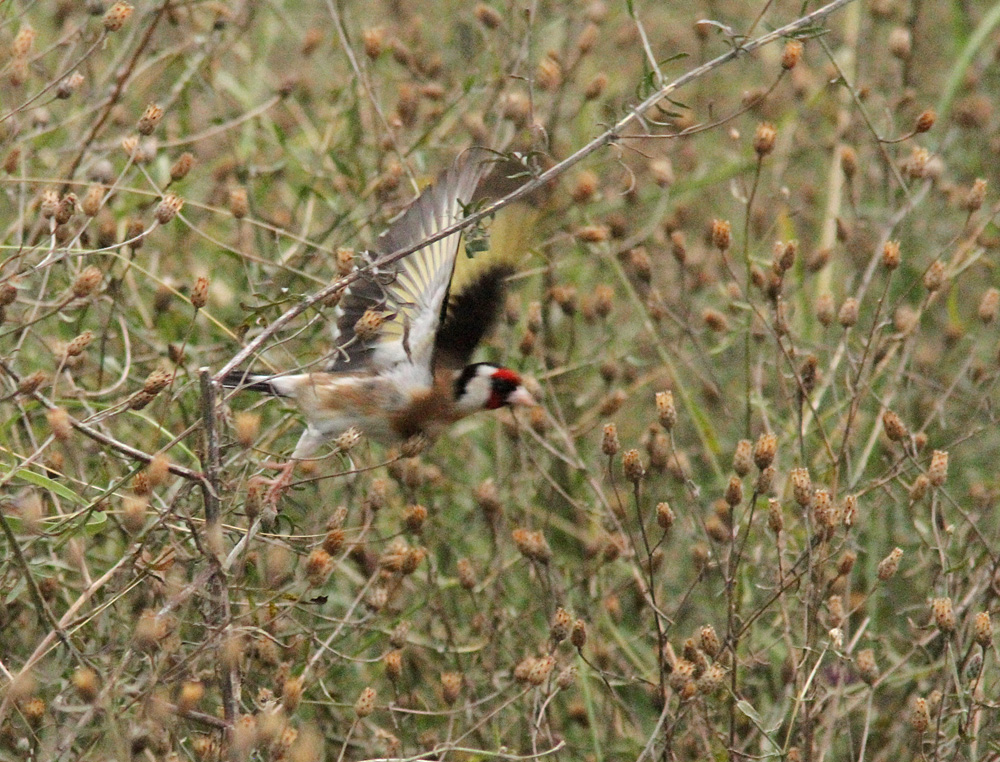 They had a very bubbling flight call when they were moving around, unique even to my ears.

It was actually a pretty fun morning.  There were large numbers of BW teal flying (north) way offshore with a few of the other dabblers.  An avocet flew by though it was just too far and high to get pics of.  A Semi plover was more cooperative. 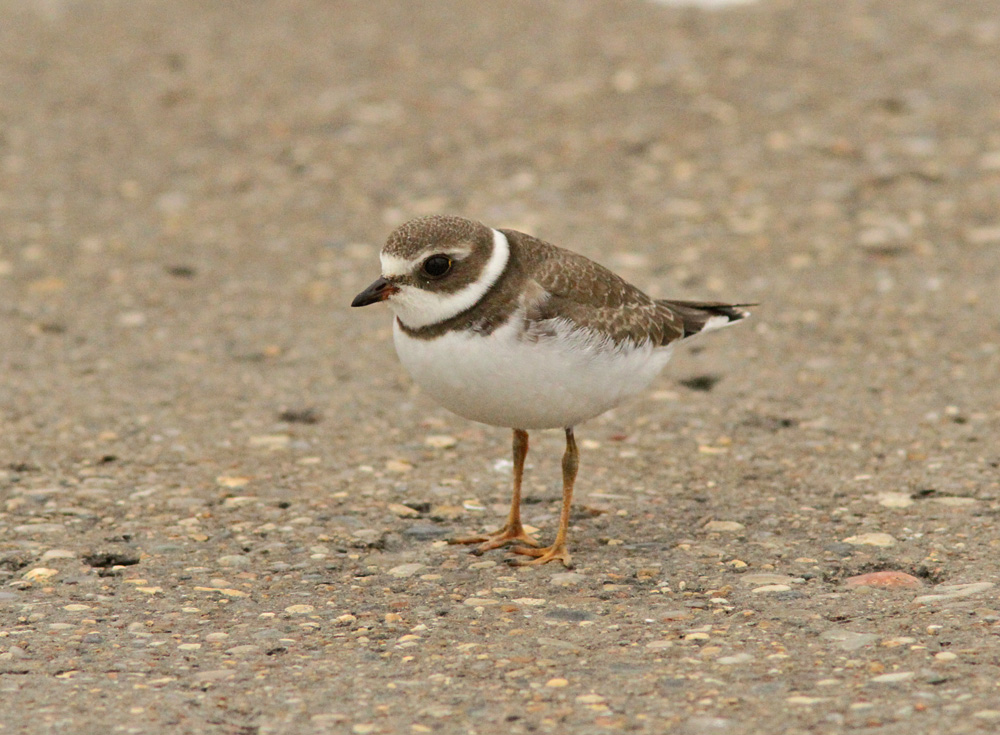 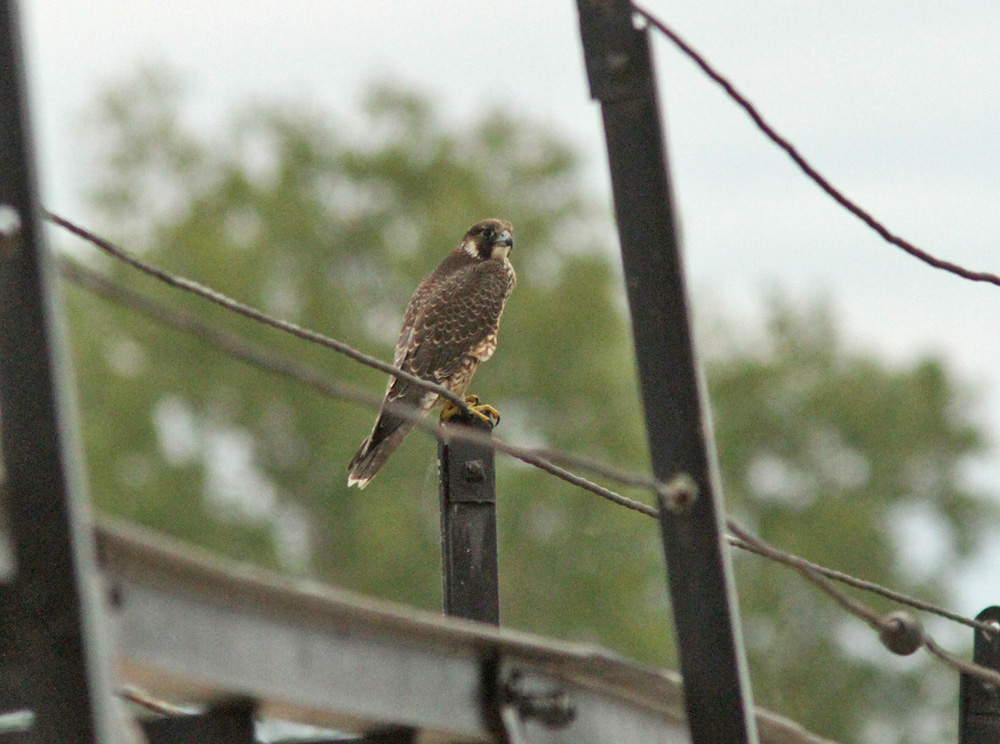 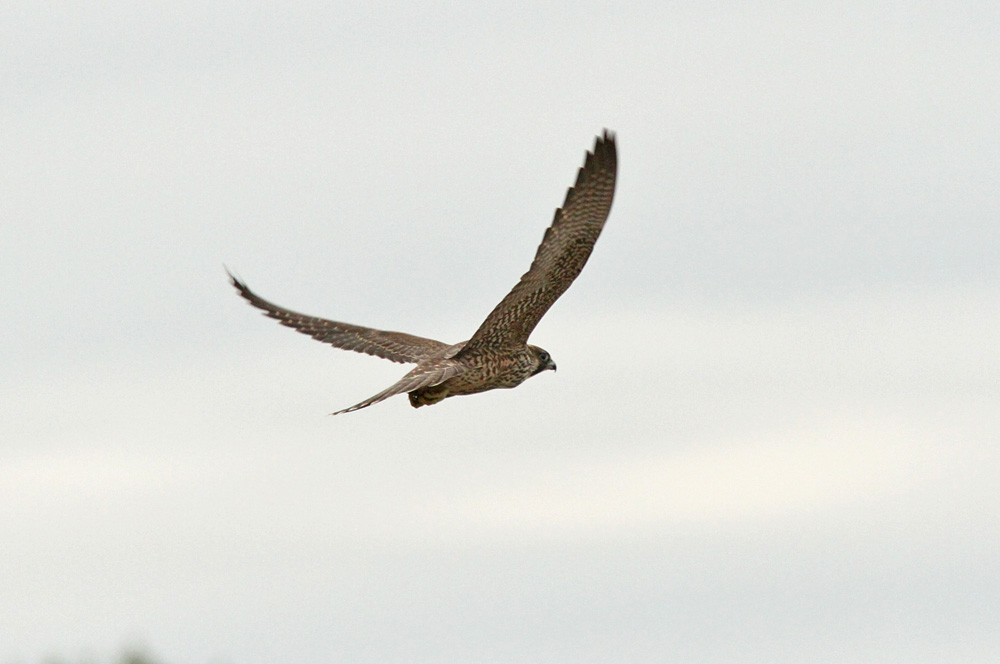 It was flightier than the merlins are when they perch on the iron-work. 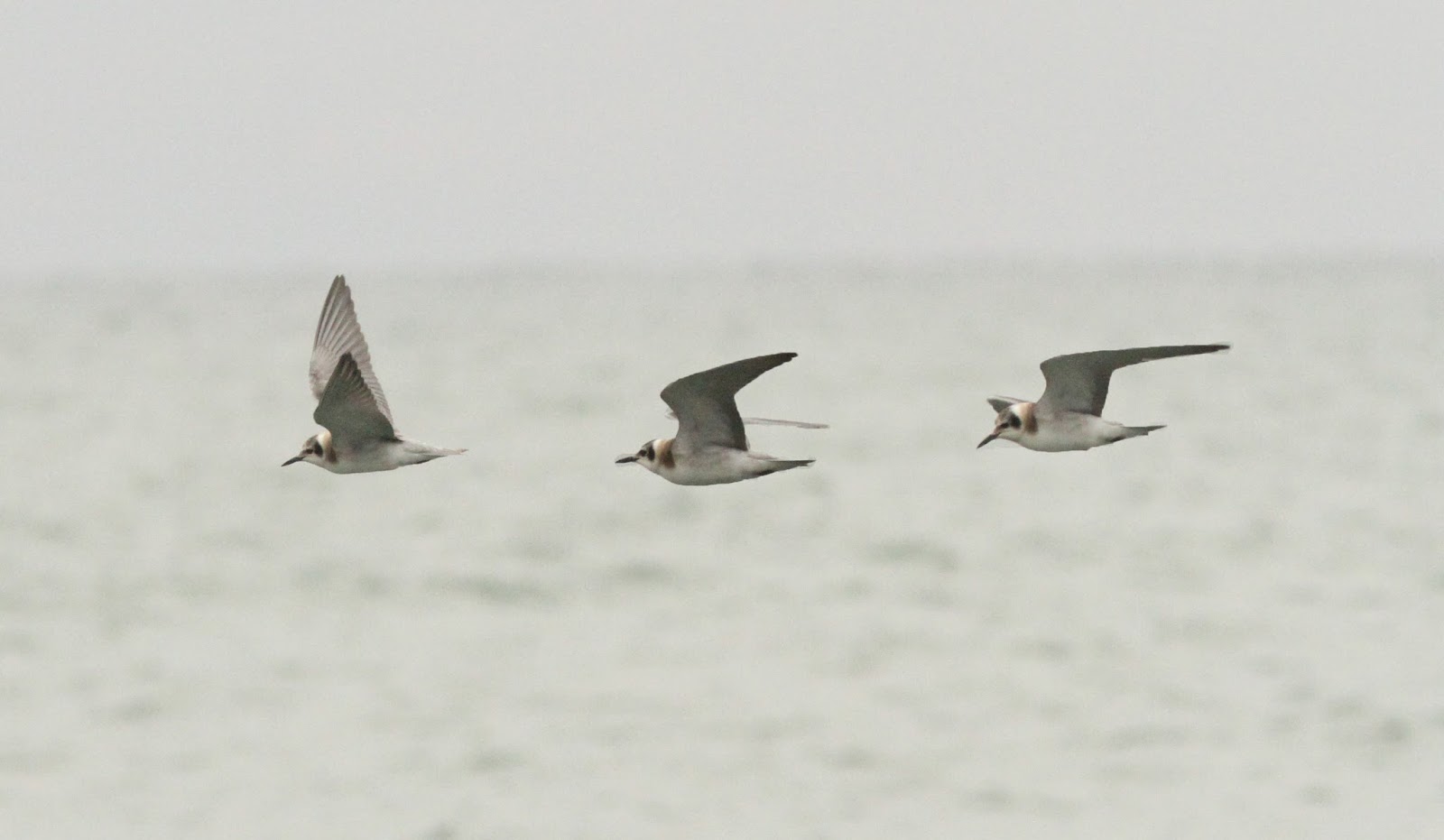 Finally a nice group of warblers in the corner once I could no long stay awake sitting on the end, highlighted by a Golden-winged. 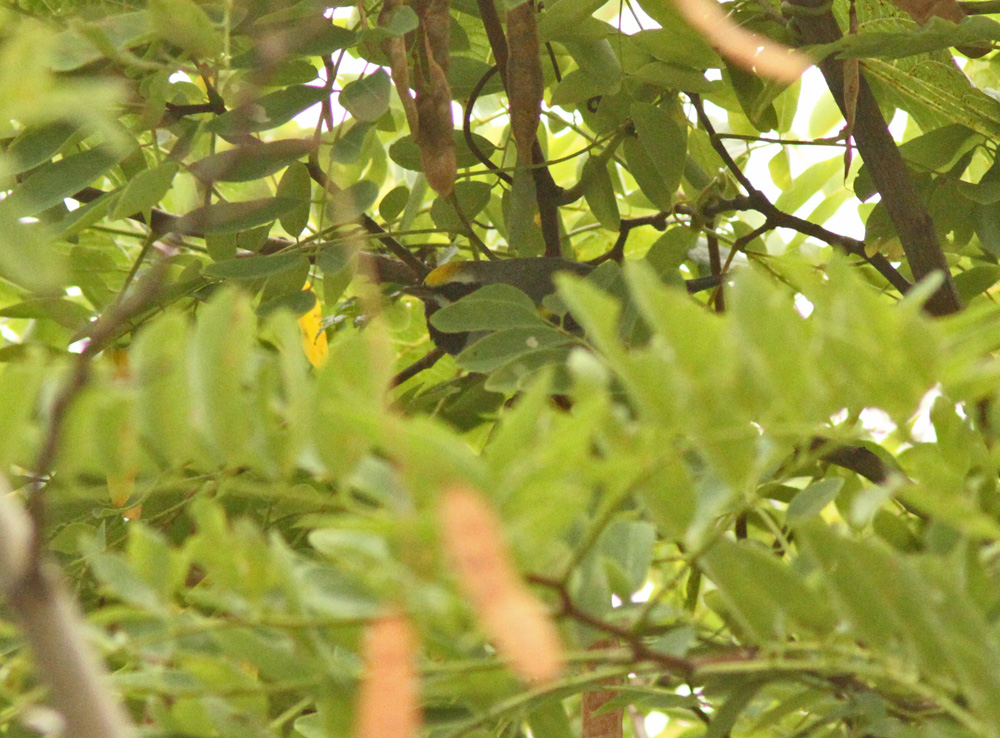 I've certainly taken better shots of Golden-winged, but never at Tiscornia.  A Blackpoll was more cooperative 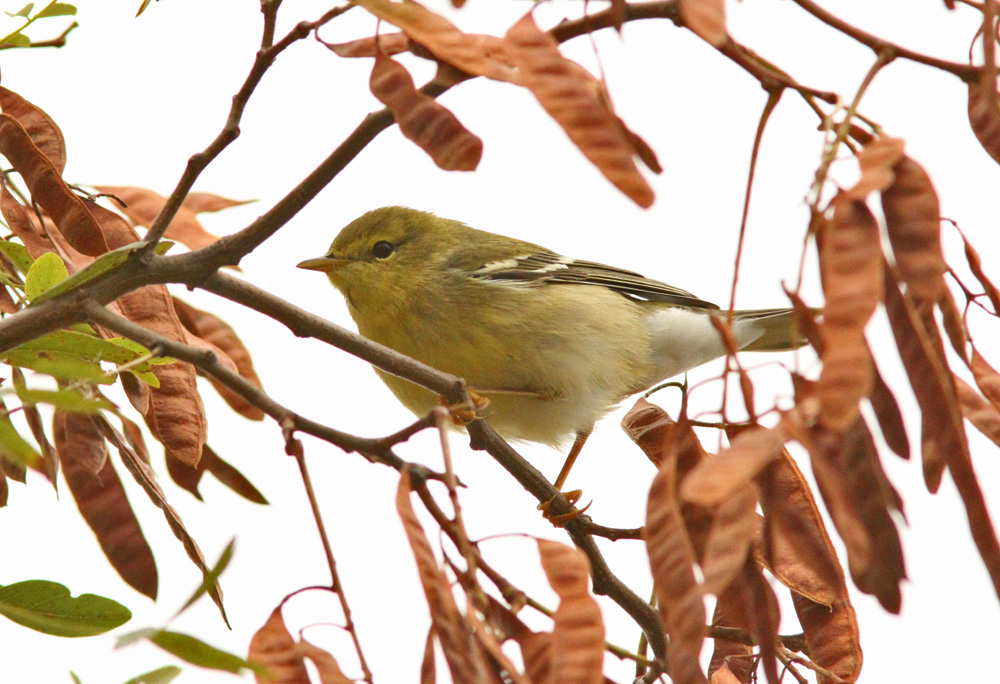