next time it'll be a Rock

The pier can sometimes have an odd mix of passerines falling out on it.  This Marsh Wren was foraging about the equipment and tools on the pier as they took the light out of the red lighthouse. 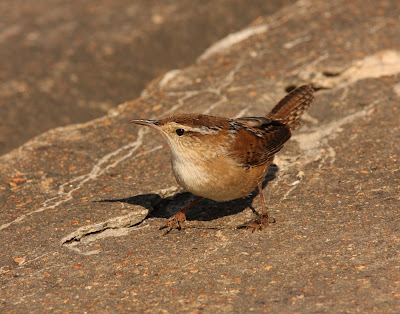 It had some algae or fishing line wrapped about its feet and once tripped and rolled entirely over as it tried to go down a slanted section of concrete. 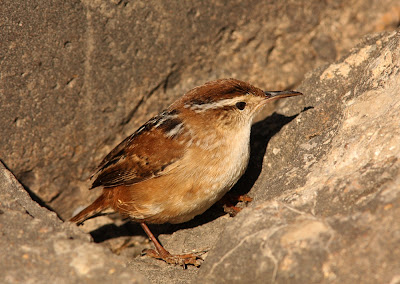 It hunkered down in a crevice and extricated itself after about 5 minutes.  It's funny how the lack of a cattail marsh can lead to a much more un-obstructed view.  And if a Marsh Wren will hang out for a couple of hours on the pier then a Rock Wren could totally get us on the 50 Days of Rare scoreboard. 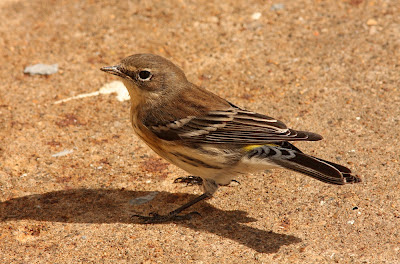 We're not the only ones checking out the passerines on the pier. 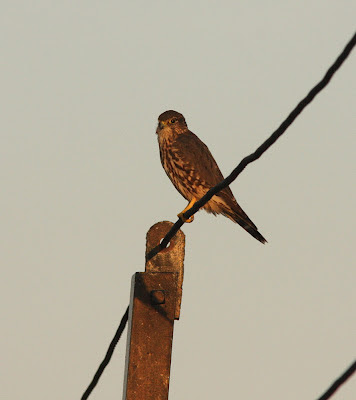 Both Merlins as well as Peregrines have been hanging out.  A peregrine flew in the other day eating a flicker as it flew.

Finally a harrier that flew down the dunes. 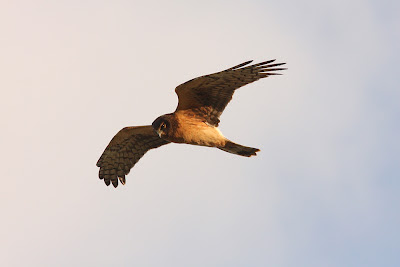 Hopefully I'll be able to get the computer monitor problems I've been having resolved this week, vastly increasing my ability to edit photos and get posts back up.
Posted by Matt at 10:57 AM