Having sold my old boat last summer I was a lot more interested in the Michigan Audubon Society pelagic run out of St Joseph.  I was hopeful of picking up Red-necked Phalarope for the year with pipe dreams of LT Jaeger or Sabine's Gull.

Needless to say, neither of the big ticket items happened.  A Great Black-backed Gull appeared under darkening skies. 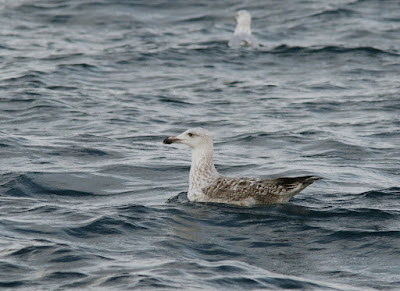 We started heading south as the rain closed in around us.  The first Black Tern appeared under some interesting lighting. 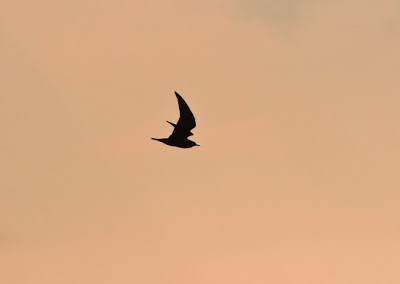 With yeah, some lightning.  (why does every boat trip I go on have basically this Doppler view?) 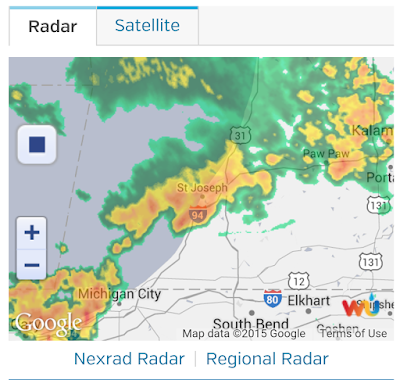 We headed south working our way away from the worst of it. 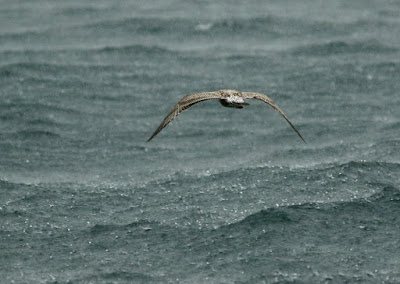 It was raining pretty hard for a while. 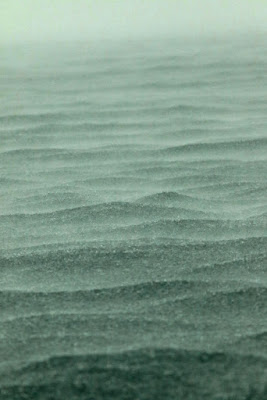 Unfortunately, if the front concentrated any birds they slipped past us.  We saw a few more Black Terns.  I briefly saw a grayish shorebird that could have been a phalarope, but it disappeared in a wave trough before I could get a good look. 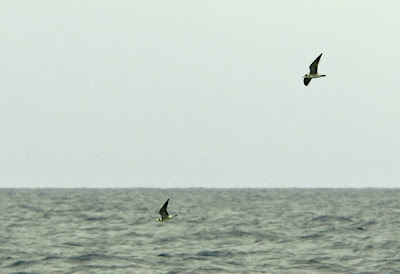 Ironically, I did get a year shorebird though. 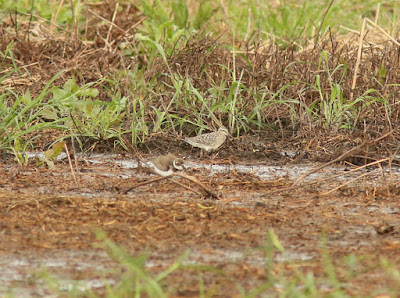