We'll see if the CBC's have anything to say about that!

Earlier in the week both Purple Sandpiper and Snowy Owl (along with a continuing kittiwake) were at Tiscornia.  The morning I was there the Purple was walking along the edge of the pier.  The owl flew out from where it was probably hunkered down from behind the lighthouse and flushed it.

The owl eventually grew bored of the pier and flew in to the shoreline.  It might be the first Snowy I've had flying low over the lake so I figured a montage was in order 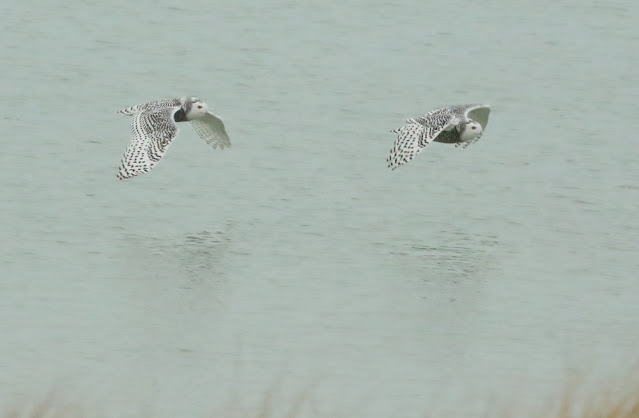 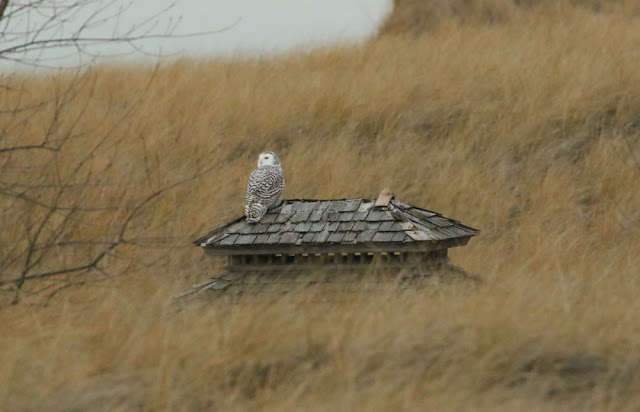 Finally a look at the Purple Sandpiper in pretty dim light. 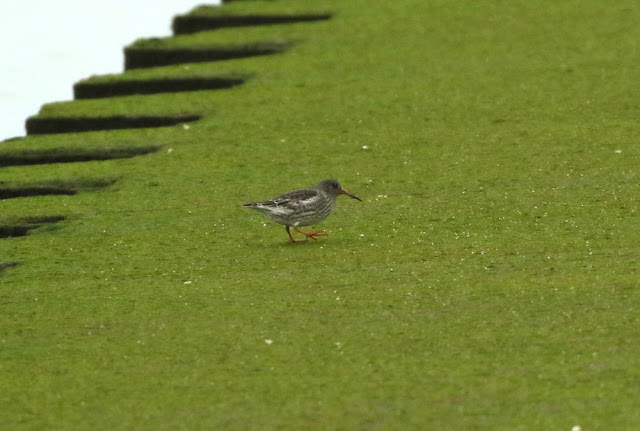