With CBC season well underway I figured I'd post a few birds from some of the Berrien counts.

There's no time like CBC's to pin down your screech owl spots for Birdathon, and I do have a new spot that I think is going to be on the route this upcoming year.  This bird was at a traditional location however. 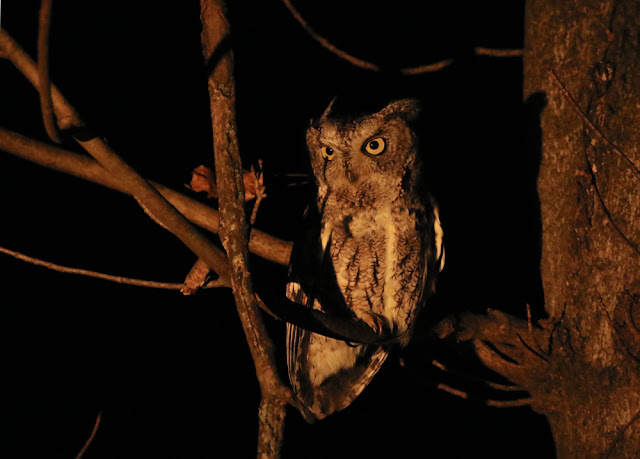 Quite possibly my best ever Eastern Screech shot.  I don't usually try to see them, but this one flew in silently to the tape.  It was an exciting morning 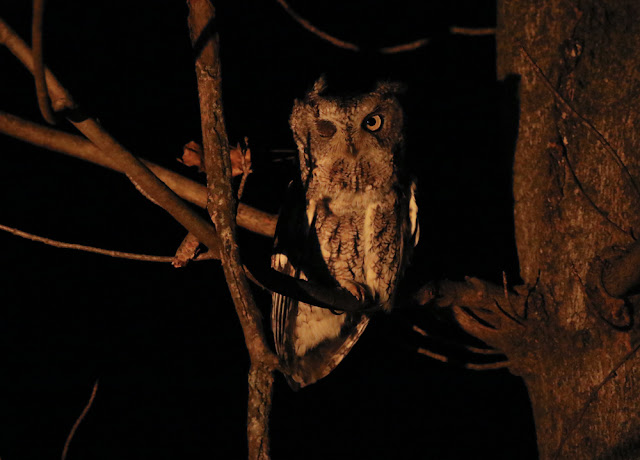 Song Sparrow is always an exciting CBC bird, one that often will reward spirited pishing at cattail or waterside thickets 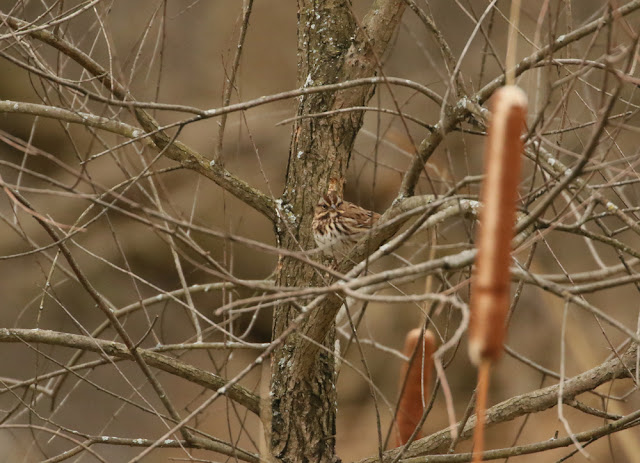 The swans were getting in the Christmas spirit.  It was a little unclear initially whether these birds were Tundras or Trumpeters, but then they were kind enough to fly directly to the near side of the pond.  The feathering of the jaw is the most useful feature here.  In Trumpeter it's more or less a straight line from the eye to the jaw; in tundra the feathering angles down about halfway out (like in these birds) 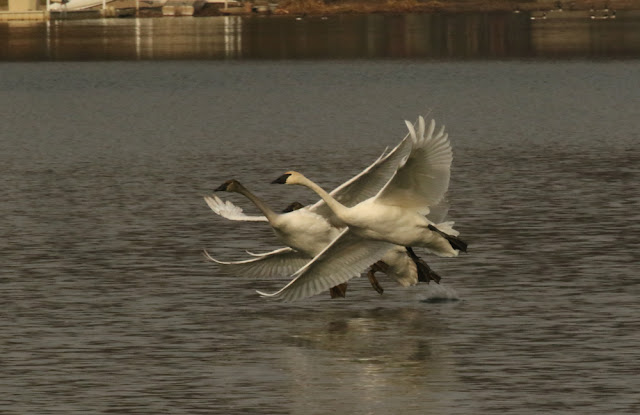 When Red-bellied Woodpeckers are dominating the soundscape it helps the Red-headed's stand out better. 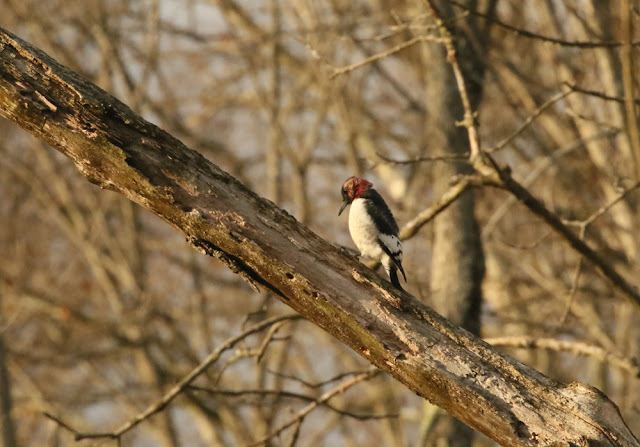 Finally a Long-tailed Duck that would be a highlight bird in about 95% of Michigan CBC's, here semi-expected, hooray Lake Michigan. 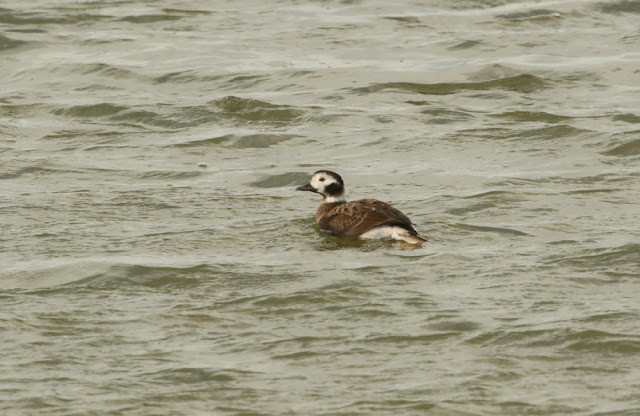