my best avocet pic yet

Some time last week I didn't get to the count until the very end and Tim spotted an Avocet landing on Jean Klock.  I wasn't initially going to try for a closer view but did ultimately, I'm glad I did. 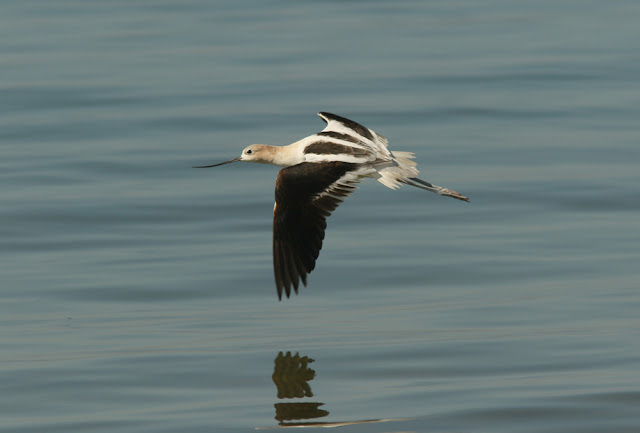 I was surprised it still had some rustiness to the head as I figured it'd be all gray at this point. 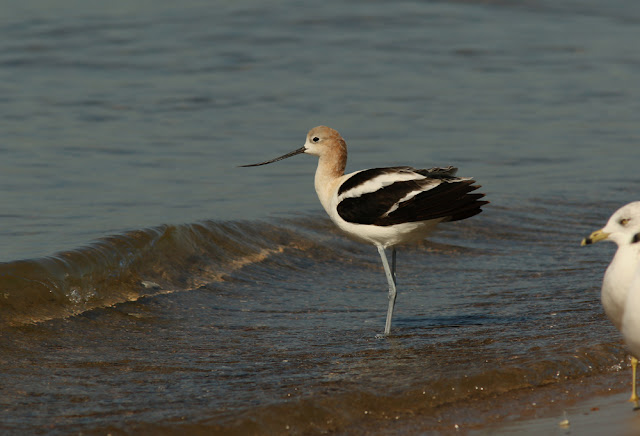 A couple days ago a relatively slow morning became a little more exciting when a young Parasitic Jaeger flew past low, gained elevation, then busted into the gull flock on Silver before continuing on south 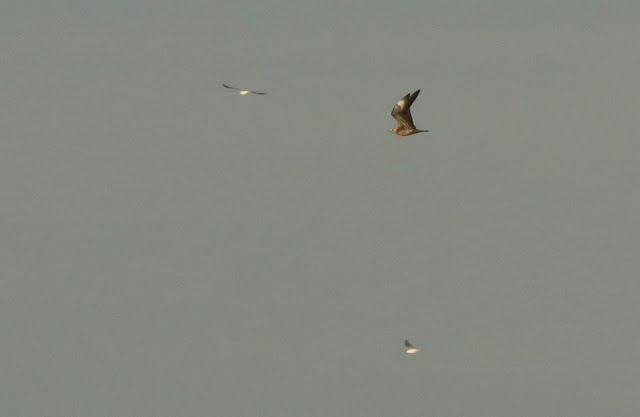 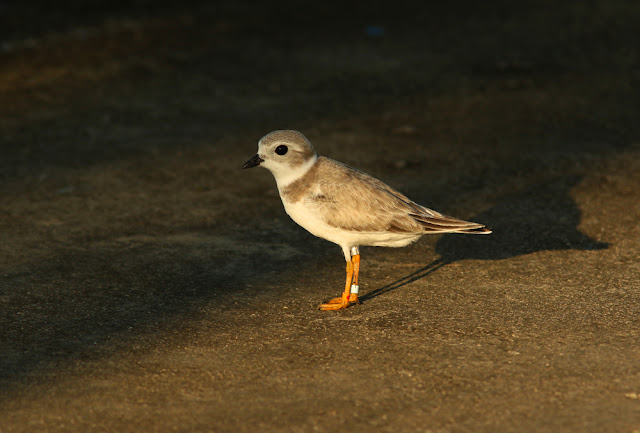