Grouse and leps on Mt Washburn

One of the hikes I've done most frequently in Yellowstone is the trail up to the firewatch station on Mt Washburn.  It's a little under 3 miles up and almost entirely above the treeline.

Most of the Dusky Grouse I've seen in my life have been along this trail. 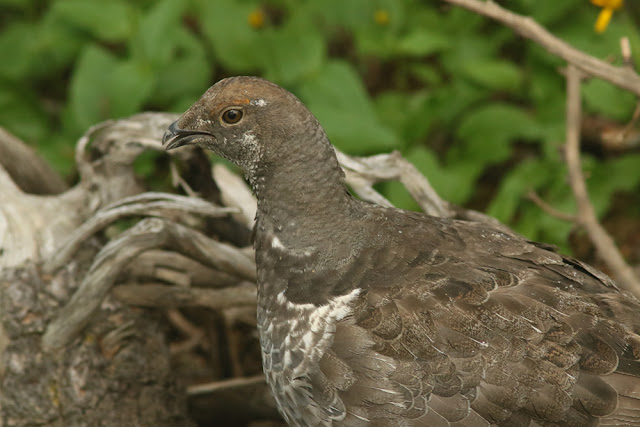 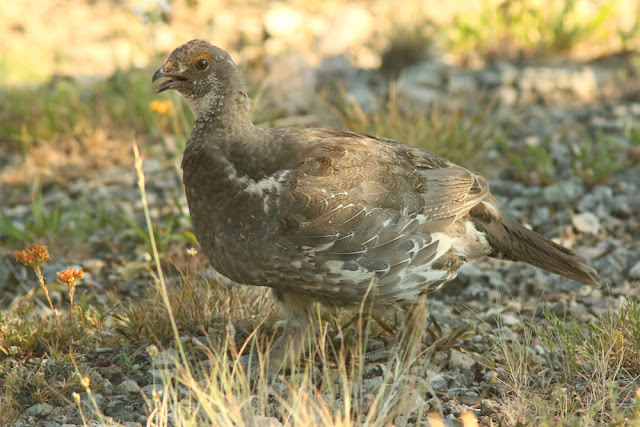 The scattered stands of trees that extended up some of the sheltered gullies held some concentrations of other western songbirds, first a female Cassin's Finch, 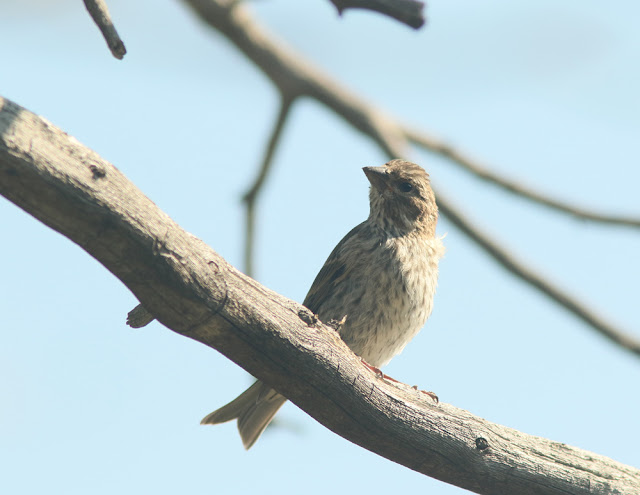 As well as some little flocks that were mostly young Audubon's Warblers mixed with Mountain Chickadees. 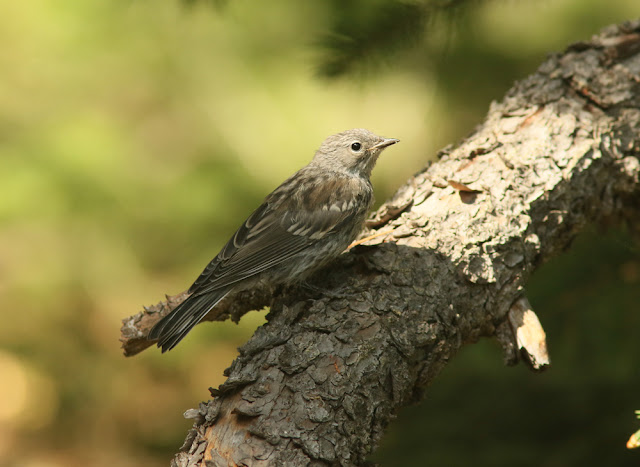 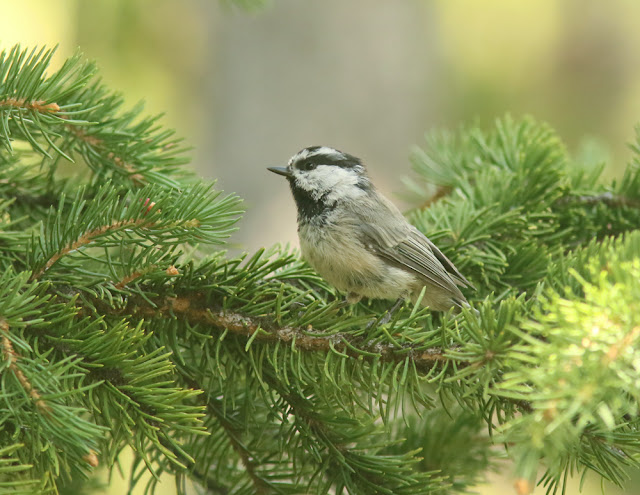 Really though the alpine wildflowers (and butterflies that went along with them were the highlight of this trail).

This is Colorado Alpine, a butterfly only found above the treeline in the central Rockies: 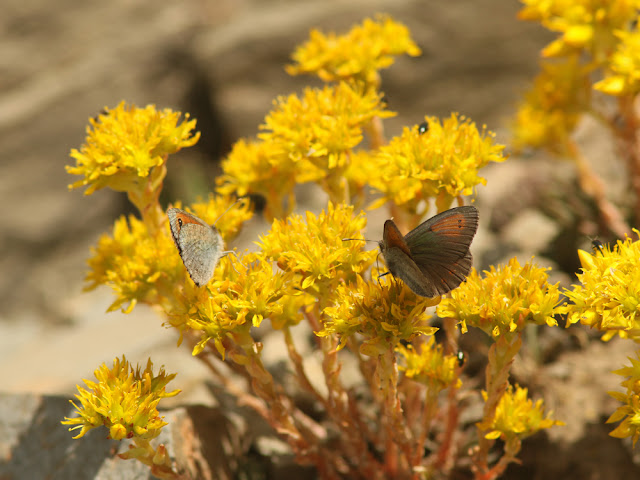 Milbert's Tortoiseshell gets my vote for most impressive North American lep.  It can be found in Michigan but I've only seen it in the Rockies. 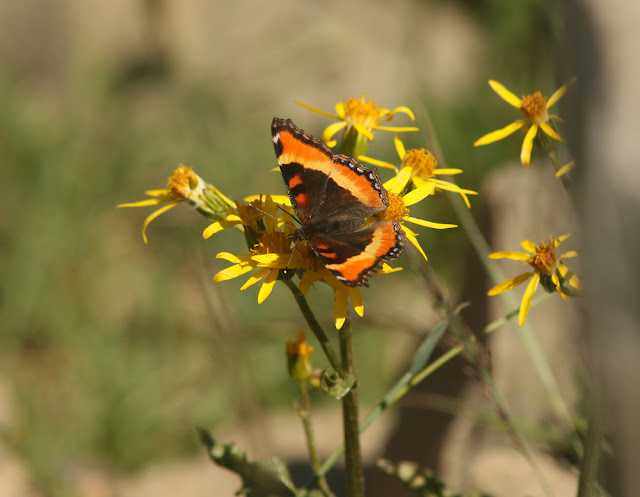 This is Phoebus Parnassian, my first parnassian of any kind. 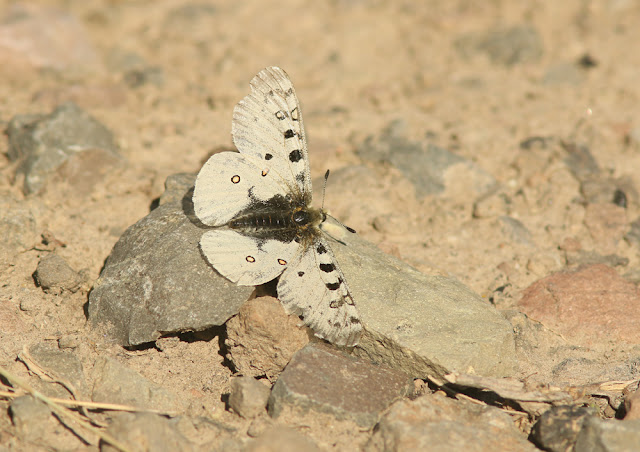 Fritillaries are pretty common out west.  I think the first one is Callippe and the second is Zerene, but both could be wrong. 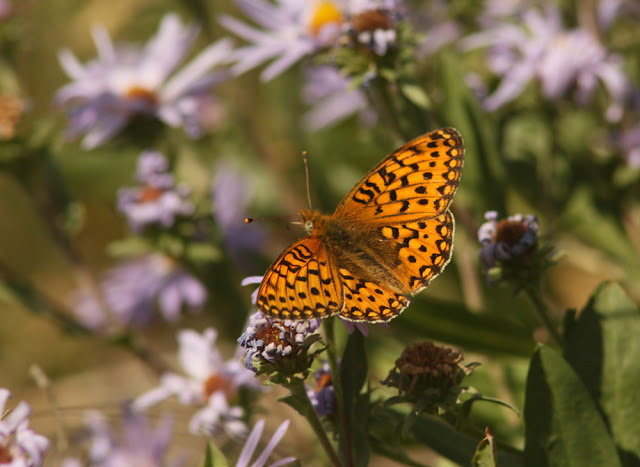 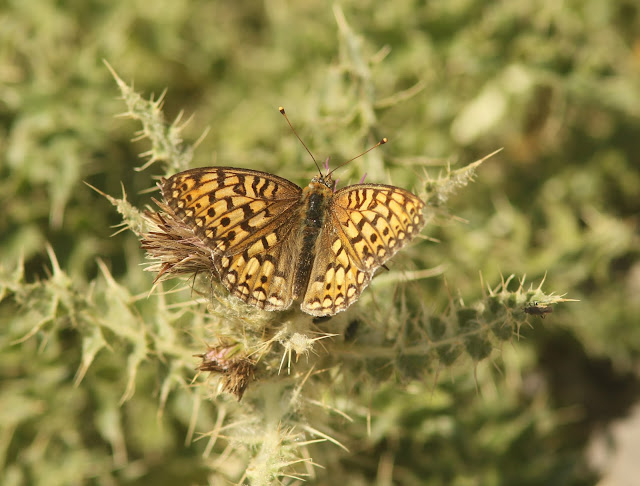 Painted Lady can be certainly be found in Michigan, but not usually in a bed of lupine. 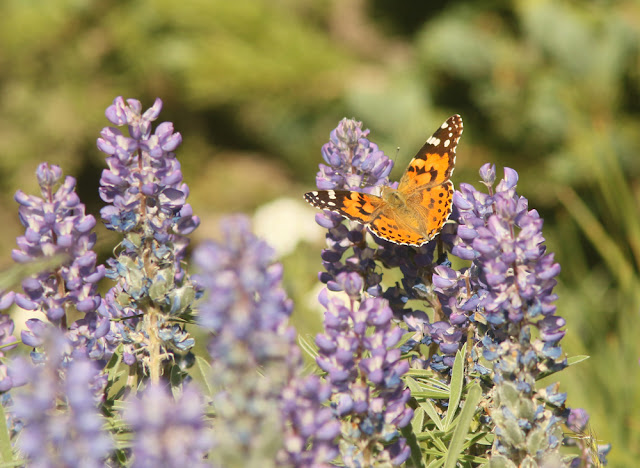 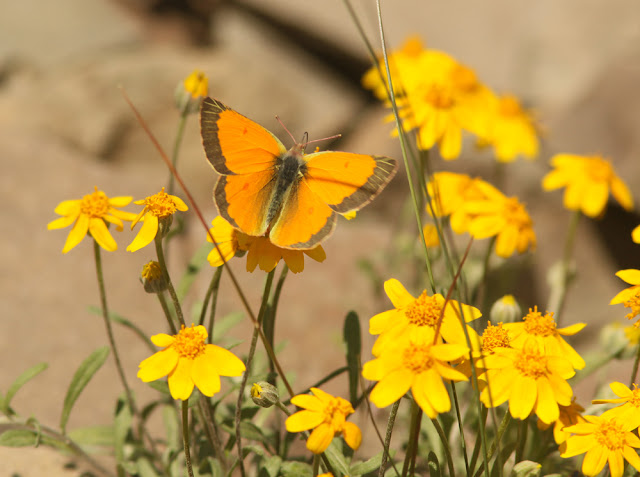 A couple other pics that don't even have butterflies on them... 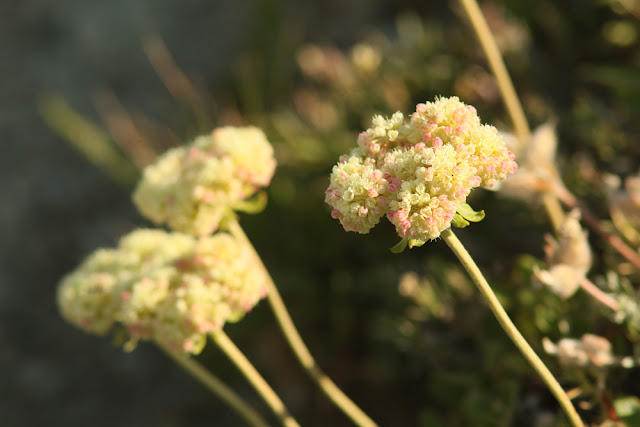 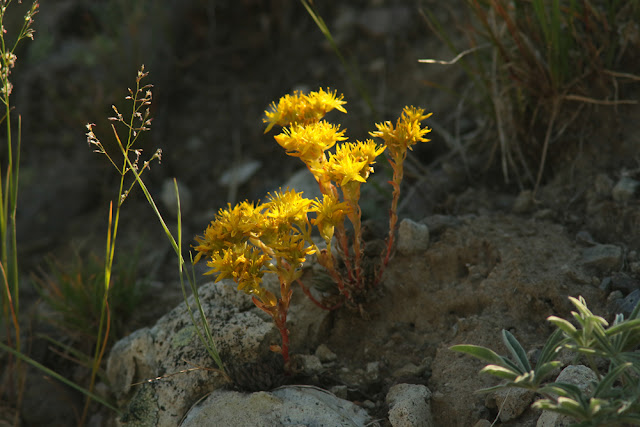 If you want a sense of scale of the place, the fire station is the little blurry dot on the highest point to the left of Ginger's shoulder... 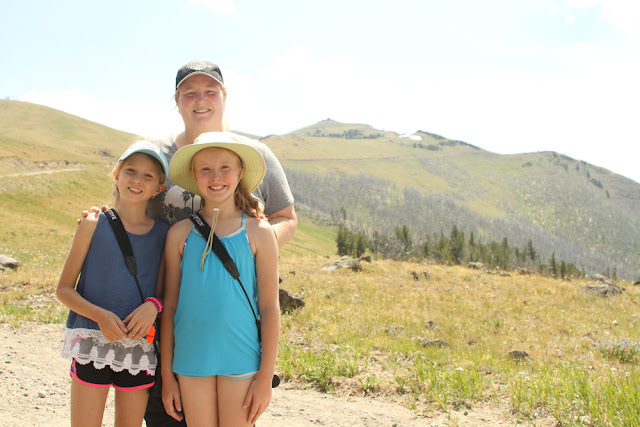