of Forster's and Fillets

Well, it's been a long time since I've had a post up.  I'm not going to claim this one will be memorable.  The gulls have gotten pretty accustomed to people on the beaches and I was able to walk right up to a Forster's Tern that was in with them.  They usually don't allow much of an approach, but with just one it must have decided that if the gulls were sticking so would it. 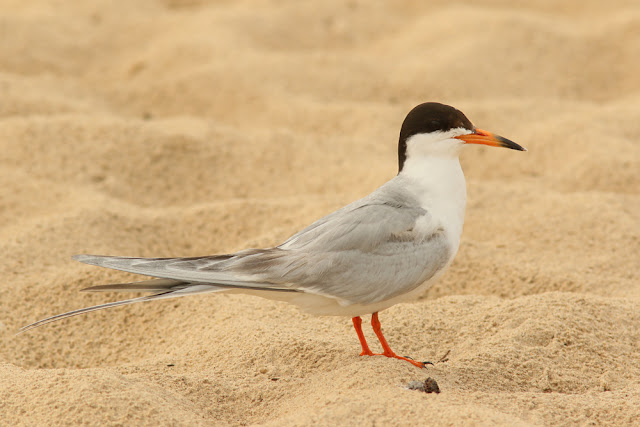 It's hard to get the eye to show up with the black cap.  Even at super close range I was only sort of successful. 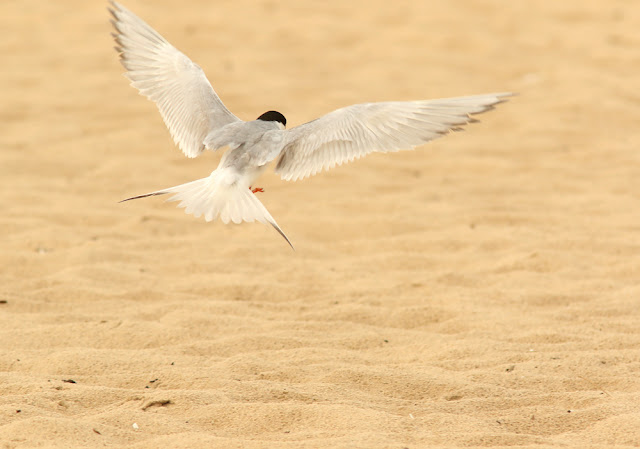 I just cut off the left wingtip which was kinda unfortunate.

The only other birds that could have been of momentary interest were the Fillets.  They're like willets, only fake. 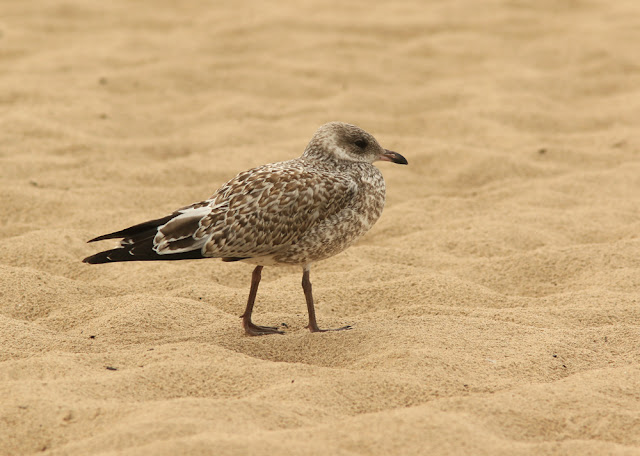 A couple weeks ago my peripheral vision kept turning juvenile Ring-billeds, the first brown gulls of the season, into Willets.

They get an Iceland or Mew gestault with their stubby bills. 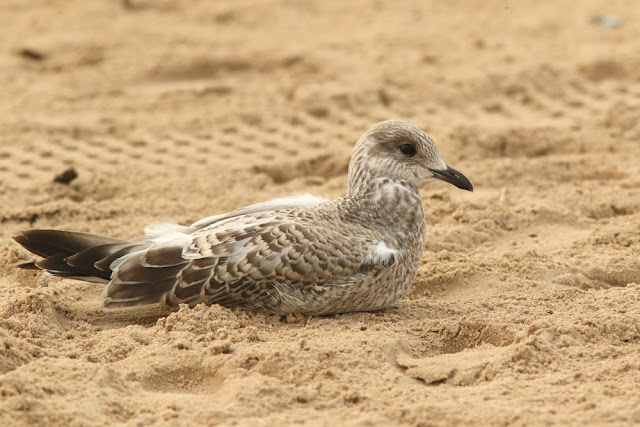 But apparently even with less than a month of time outside the nest they get bored. 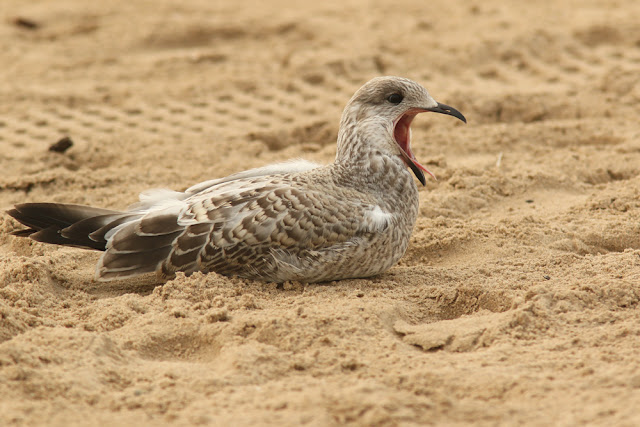 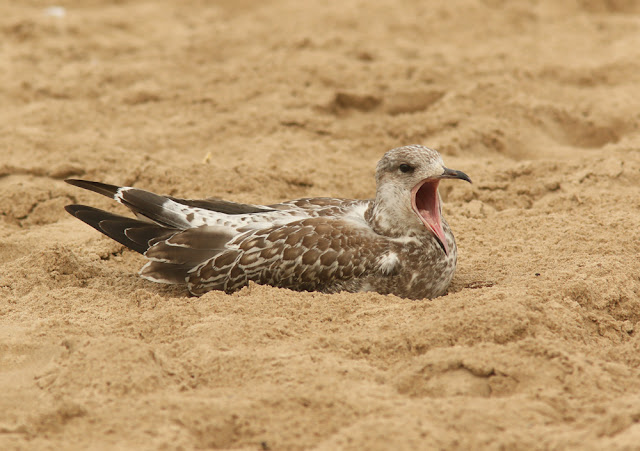