The apex predators of Berrien Co 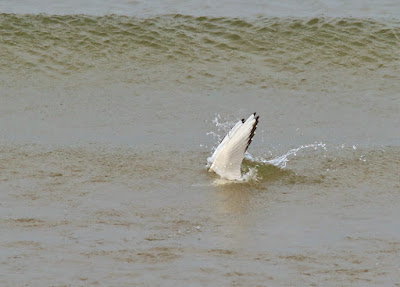 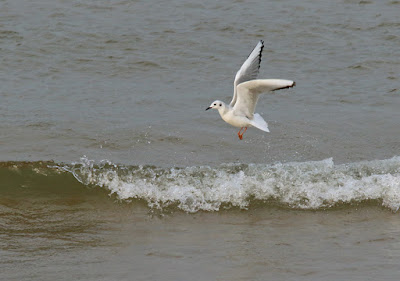 Which is probably bad advice to give a minnow... 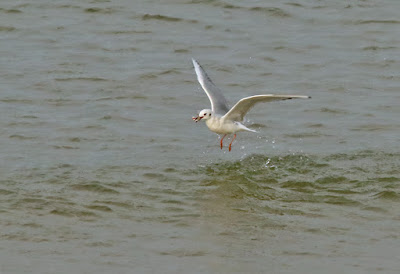 Bald Eagles are the real enemy when trying to sort through the New Buffalo gull flock. 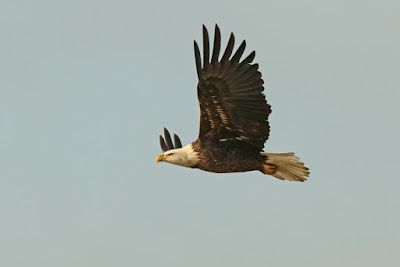 This one was circling the harbor which led to a nice concentration of gulls ... a mile out on the lake. 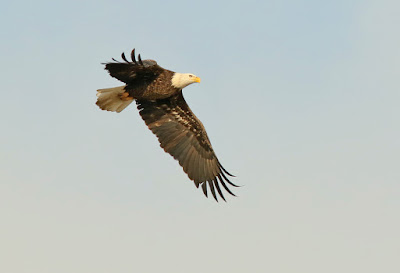 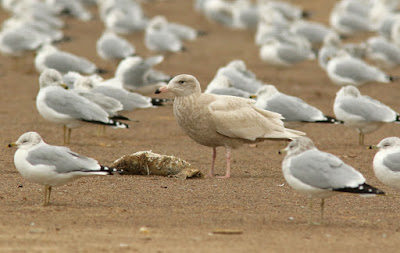 And surely no one gets tired of drinking in the beauty of Gull-nasty. 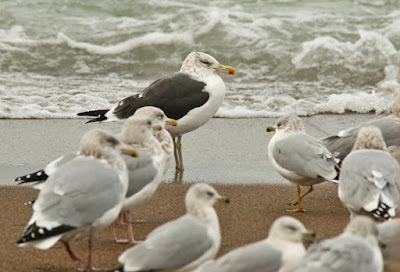